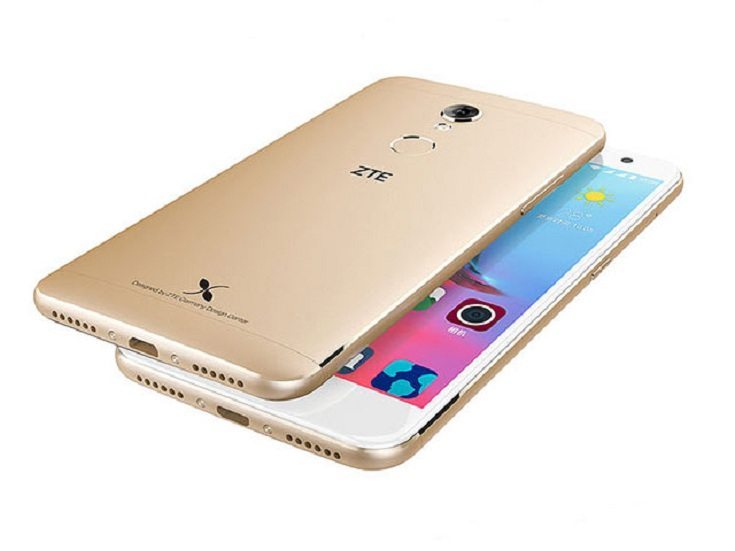 As per other specs, theÂ ZTEÂ Small Fresh 4 comes with 2 gigabytes of RAM and 16 gigabytes of internal memory capacity, packing a 2450 mAh power plant (that’s the battery, yes) and a 13 megapixels main snapper, together with a secondary 5 megapixels front camera for selfies and video-calls. What’s interesting about theÂ ZTEÂ Small Fresh 4 is that it also offers a finger print scanner on the back panel, which is rather unusual for such a cheap droid and it runs on Android Marshmallow out of the box with the company’s proprietary user interface on top, the MiFavor 3.5 UI respectively.

Talking about budget droids and dirt cheap prices, theÂ ZTEÂ Small Fresh 4 has a price tag of only $163 contract-free/unlocked or approximately 1090 RMB in China and it will hit the shelves on July 26. Considering the specs, the Fresh 4 plays in the best bang for the buck category and it would be nice if ZTE will decide to offer it in international markets, as opposed to China-Asia only.

As per the color options, the newÂ ZTEÂ Small Fresh 4 will be available in Silver, Gold and Rose Gold and judging from previous experiences, it may become available in other countries under the company’s X Blade series, i.e. what happened totheÂ ZTEÂ Small Fresh 3 (it was launched under the Blade X6 moniker outside of China). ZTE also announced that their Small Fresh line of smartphones sold Â over three hundred million units worldwide.