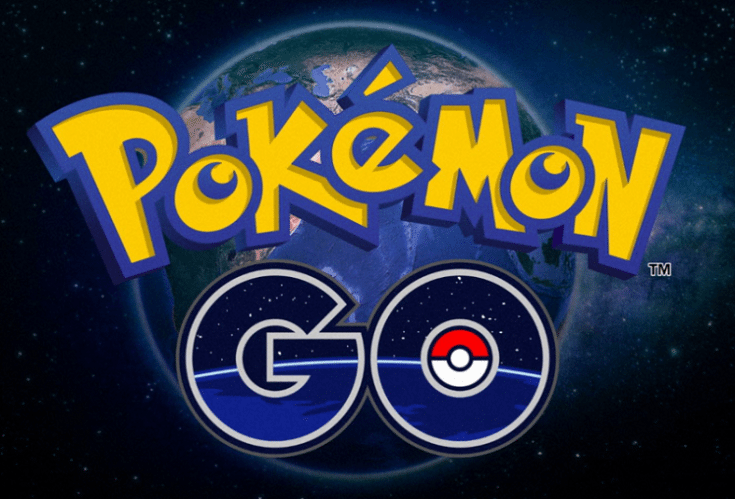 If you remember an article written by yours truly a few days ago, in which I decried the “technological-racism” of Niantec whoÂ said NO POKEMON FOR YOU to Bill Gates’s victims( Niantec is the evil mastermindÂ behind Pokemon Go), well, today is the day when WP 10 users will rejoice. That cool dude who put a big smile on Â nerd’s faces when he announced that he may develop a 3rd party Pokemon App for Windows Phone 10 users kept his word and starting from like, now, you can side-load the Pokemon Go app for WPÂ 10Â and join the internet sensation together with your betters (Android and iOS users).

At the time I wrote the first article, the developer said that he has a lot of work to do (actually he was busy watching cat videos on Facebook) and he must finish previous projects before starting working on the Pokemon Go app for WP 10. However, after receiving hundreds of thousands of angry emails from the WP 10 crowd, he decided to do the world (or himself) a favor and now we have a beta-version readily available to be side-loaded onto your WP 10 running smartphone.

The hero of our times, i.e.Â ST-Apps (the name of the developer) built something which is calledÂ  a Universal Windows Platform Client for Niantic’s Pokemon Go.Â In layman’s terms, this means that you’ll have the opportunity to hunt Pokemons in basically the same game world your Android/iOS friends are playing, sans 3D/AR visuals which are available in the original Pokemon Go.

The WP 10 Pokemon Go app is calledÂ PoGo-UWP and to install it, first you’ll have to open a Pokemon Trainer Club account, then, using Bluestacks, to open an iOS/Android game in order to select your starter Pokemon. Keep in mind that here are two ways of installing Pokemon Go on your WP 10 running smartphone: one for total n00bs (like you) and one for developers. Stick with the former, okay?