Lava A68 arrives for India with Marshmallow for Rs. 4,599 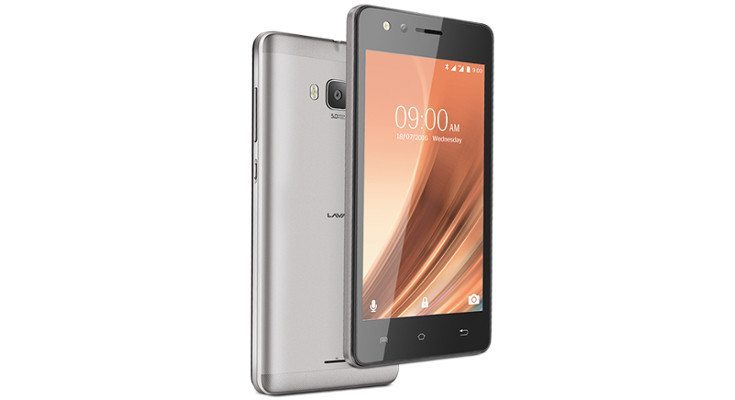 Not a month goes by that we don’t see something released from Lava, and for August it appears the Lava A68 will start the show. It’s another entry-level handset geared for the budget crowd that manages to still stayÂ current with Android 6.0.

Occasionally, Lava will surprise us with a highly spec’d handset or interesting design. Today isn’t that day. The Lava A68 is an average handset that is a bit thick at 9.6mm and has some pretty fearsome bezels on the front. Those bezels surround a small 4-inch TFT display that sports a resolution of 800 x 480. It won’t win any beauty contests, but it’s not bad looking either… just average.

Inside the Lava A68, you will find a quad-core processor clocked at 1.2GHz and backed by 1GB of RAM. The internal storage is expandable, which is grand as you’ll only get 8GB out of the box. That’s actually impressive in a sense considering the handset comes with Android 6.0 out of the box. Other features to note include a 5MP rear camera, 0.3MP front-facing camera (both with flashes), Bluetooth, GPS, 3G and Wi-Fi. The handset draws its power from a 1,750mAh battery and has Dual SIM slots to boot.

After taking in the Lava A68 specs, most folks would expect it to be cheap, and they would be right as it carries a price tag of Rs. 4599 on the company’s official website. The handset will be available in several different hues as well with Black, Silver and Gold.