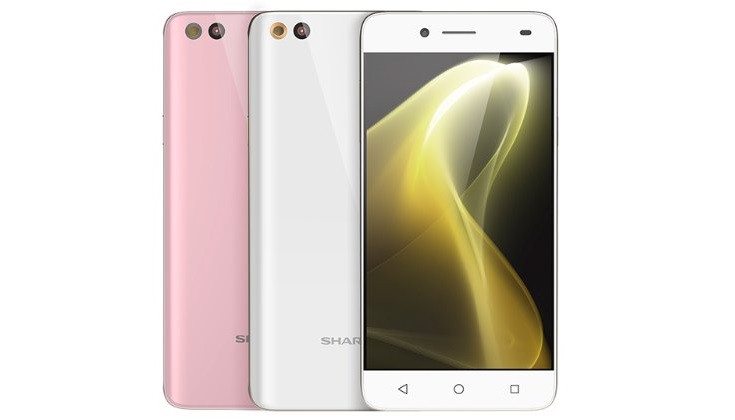 When the Sharp Aquos Z2 hit TENNA earlier this week, it quickly got our attention. The smartphone has a deca-core chip and 4GB of RAM to go along with most of the other bells & whistles you find on today’s flagships. That handset carried the model number FS8002, whereas the Sharp Aquos M1 is the FS8001. As you might suspect, that means it won’t be quite as powerful as its sibling.

According to the TENAA listing for the Sharp FS8001, it will draw its horsepower from the 64-bit MediaTek MT6753 and 3GB of RAM. That’s a slight dip from the Z2, but far from “weak” by any means. The display will stay the same at 5.5-inches with a resolution of 1,920 x 1,080 but the internal storage has been slashed in half to 16GB.

One area the Z2 and Sharp Aquos M1 are quite different is in the camera department. While it’s rear 13MP sensor isn’t as large, the front-facing camera on the M1 more than makes up for it at 13MP. Your selfies will not suffer. Other features to note include Bluetooth 4.1, Dual SIM slots, 4G LTE, Wi-Fi, a microSD card slot, and a 2,600mAh battery. The Sharp Aquos M1 is shown as running Android 6.0.1 out of the box.

Just like with the Z2, we have no clue when the Sharp Aquos M1 release date will arrive. Whenever it lands, you will need to import or reside in Taiwan to scoop one up unless the company goes the international variant route — which is quite possible. The Sharp Aquos M1 price is unknown, but it will be available in “Bride White” and “Pure Love Powder” colors.