Samsung Z2 announcement could come on August 23 at Samsung Event 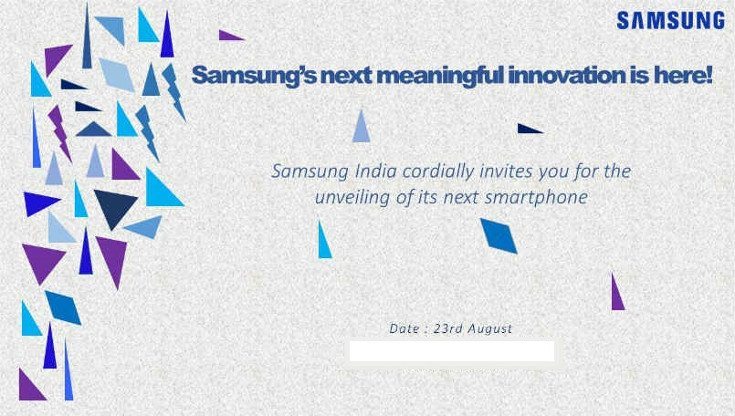 Tizen still isn’t an OS you are going to find on many devices, but Samsung is slowly starting to change that. The Samsung Z2 will be their next handset to run Tizen, and a new invitation means we could see a formal announcement as soon as next week.

Sammy has sent out invites for an event in India next week on August 23rd. While it’s light on any real details, it clearly says they will unveil a new smartphone and the tagline is “meaningful innovation” which leads us to believe it’s Tizen-based. Considering the Samsung Z2 specifications have been making the rounds, it’s seems like a likely candidate for introduction. As a refresher, here’s what the rumor mill says to expect under the hood…

When you’ve established yourself as an Android-wielding juggernaut in the smartphone world, it can get hard to get folks turned around for something new. It’s going to be a while before we see something on the Galaxy Note 7’s level run Tizen, but while we wait, we have devices like the Samsung Z2 to ponder over.

Are you interested in the Samsung Z2 if the price is right?