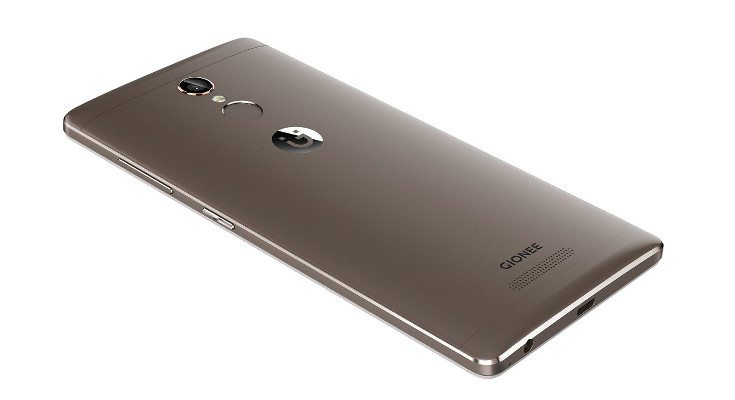 Gionee has unleashed a new handset for consumers in India today with the Gionee S6s. It’s a smartphone we’ve touched on a few times in the past, and now that things are official, let’s take a closer look at what the Gionee S6s has to offer.

Last week, we told you about an upcoming device from Gionee with a front-facing flash. That handset is the Gionee S6s, which is official for India as of today. While we already know it will help you take better selfies than many devices in its class, that’s not all the Gionee S6s has to offer. The company opted for a metal unibody on the outside, which gives it a sleek look and the front panel will have a bit of a curve as well thanks to a 2.5D display.

As for the internals, the Gionee S6s will rely on a 1.3GHz MediaTek MT6753 and 3GB of RAM for its power. The storage is listed at 32GB, but expandable up to 128GB with a microSD card. The aforementioned front-facing flash is joined by an 8MP sensor while the rear camera clocks in at 13MP with and LED flash. Other features to note include a 5.5-inch FHD display, a fingerprint scanner, Dual SIM slots, and 4G LTE. The Gionee S6s will draw its juice from a 3,150mAh battery and runs Android 6.0. 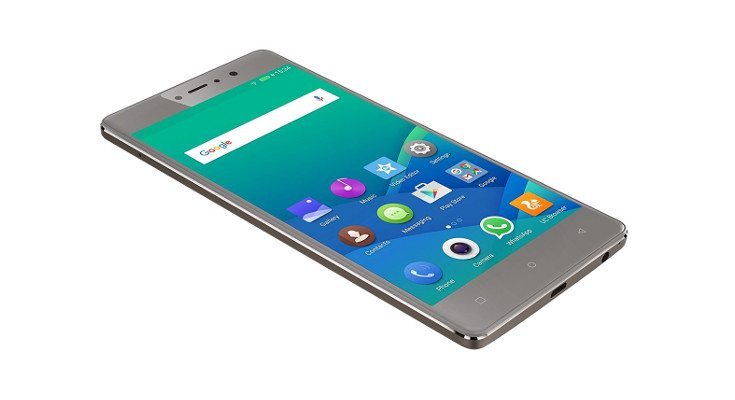 While the Gionee S6s looks good on paper and in person, the price may put a damper on things for some folks. Currently, the handset is available in Latte and Mocha Gold for Rs. 17,999, which equates to around $267 stateside. The price is fair but puts it in a different class which means they’ll have a bit more competition than they would have had with a lower price point.

What do you think of the Gionee S6s specs given its price?