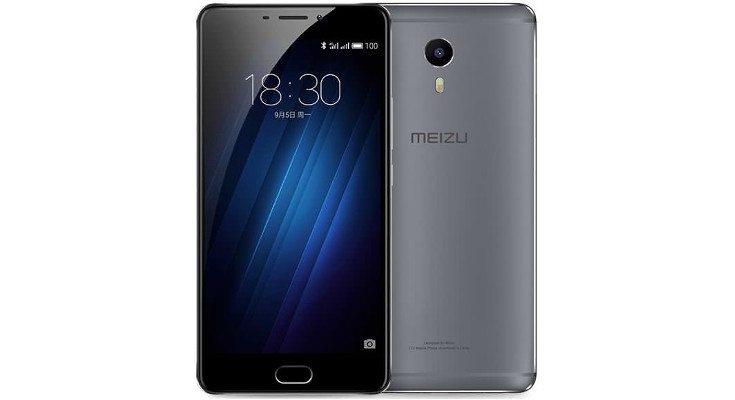 Towards the end of last month, we learned the Meizu M3 Max would debut soon with a speedy processor and solid specs. Well, that happened yesterday as the Meizu M3 Max specification and price are now official for consumers in China.

Meizu has been one of our favorite manufacturers over the years, even though they don’t put out quite as many smartphones as their competitors. The phone was tipped to sport a Helio P20, and while that isn’t going to come true, the it still has plenty of pop. It’s also fairly affordable for its class and won’t break the bank with a price tag equating to around $250 bucks in U.S. greenbacks.

As mentioned, previous rumors put the Meizu M3 Max with Helio P20 under the hood. That rumor didn’t quite pan out, but we think you’ll be pleased with the rest of the Meizu M3 Max specifications…

On paper, the Meizu M3 Max can run with most other handsets in its class, and it’s a sweet looking smartphone to boot… even if the style is similar to a dozen other devices. The Meizu M3 Max price is listed at 1,699 in China and will be available in several different hues beginning on September 12. We do expect this one to hit other locales, and will keep you posted as more details about an international launch surface.