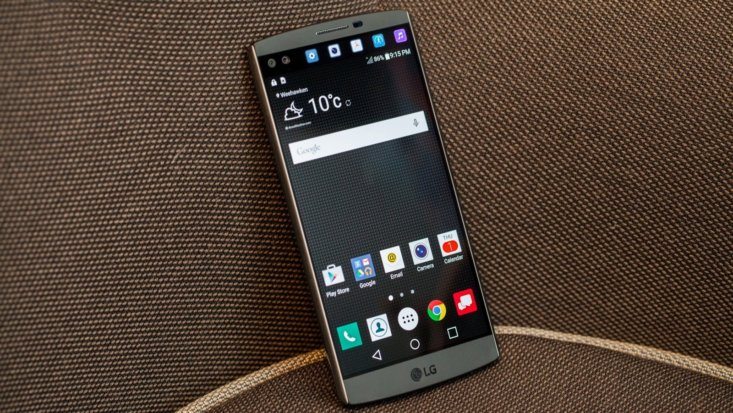 The LG V20 has been leaking like a sieve since it first broke cover a few months ago. The release date is close at hand, but before we get to an official announcement, a juicy new leak may have given us the scoop on the LG V20 specs.

Just last week, we showed you some photos that claimed to show the LG V20 in the wild. The phone was already tipped to be the first handset to arrive with Android 7.0 Nougat as well considering it will hit the market before the new Google Pixel and Pixel XL smartphones. That said, little was known about what it might have under the hood aside from a few scattered leaks. That may have changed today, and if the rumors prove true, the LG V20 will be able to run with the best of them.

A leak from Weibo suggests the LG V20 will sport a large 5.7-inch panel and it will be of the QHD variety as expected. The popular Snapdragon 820 will provide the power with a boost from 4GB of RAM, which is the flagship combo for 2016. The leaker didn’t mention the front-facing camera, but said the rear snapper will feature a Dual 16MP sensor setup. A 4,000mAh battery was also listedÂ along with Android 7.0 Nougat.

LG will make things official for their next flagship tomorrow, and it will be interesting to see which direction they will go and if the rumors about the guts prove true. We’re also curious to see how fans take to the device as we creep towards the holiday season, especially with the Note 7 fiasco and impending iPhone 7 release.