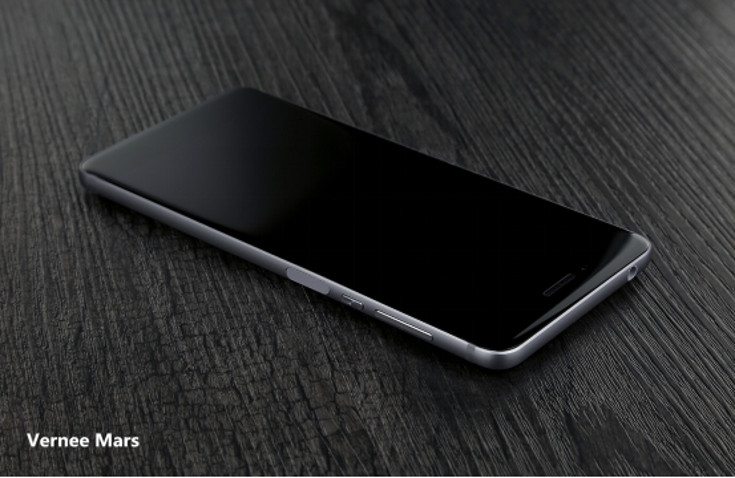 Last month we covered a smartphone from Vernee called the Mars. It appears there will be a variant of that handset dubbed the Vernee Mars Pro, and it will have plenty of horses under the hood to go along with a respectable price tag of $349.99.

When we first learned of the Vernee Mars, it was tipped to come with a Helio P20 and a whopping 6GB of RAM. Well, that is still true, but that will be the Vernee Mars Pro model… not the regular edition. Other details for the handset are still a bit vague, but it will look like the base model and is expected to have similar innards aside from the chip switch and boost in RAM. As for the regular Vernee Mars, here’s what you can expect… 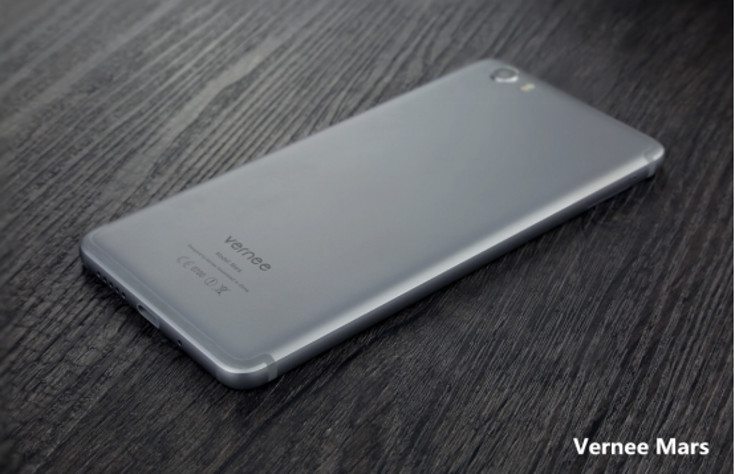 If you saw our review of the Vernee Thor a few months back, you know we were impressed by the company’s first product even if it was a little rough in a few spots. The Vernee Mars and Mars Pro are in different classes than that handset, and could be well worth a look once they hit the streets if you dig their style. The Vernee Mars should arrive later this month for $249.99 while the Vernee Mars Pro is going to debut in December for $349.99.