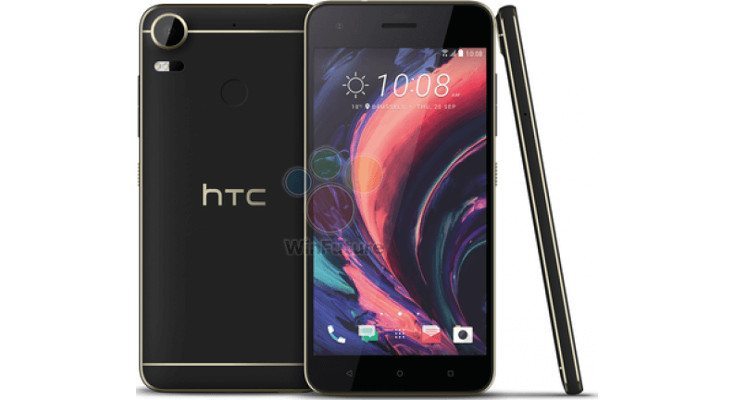 HTC has generally put out good looking smartphones, and the HTC Desire 10 Lifestyle renders show it belongs in the family. The phone is said to have a metal shell and shiny accents on the keys, and will be available in Gray and Black or White, each with a secondary color for an accent. It will be in the phablet class with a 5.5-inch 720p display and will be fairly thin at 7.7mm thick. 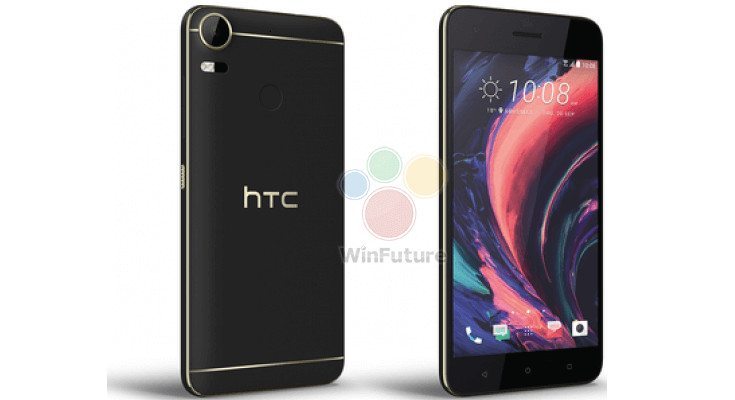 A Snapdragon 400 is believed to be the chip of choice, which is underwhelming but gets some help from 2-3GB of RAM. There will be an option with storage as well at 16GB or 32GB although both will feature a microSD card slot. As for the cameras, there is a 13MP sensor on the backside to go along with a 5MP front-facing snapper. It’s standard, but the rear camera will have a Dual-LED flash and Laser Auto-Focus.

We don’t have a solid release date for the HTC Desire 10 Lifestyle at this time, but it should be announced soon and will be fairly affordable. The phone is expected to cost â‚¬349 when it drops, and should be available in several different locales.

Are you looking forward to the HTC Desire 10 Lifestyle or is it a little under powered for your tastes?