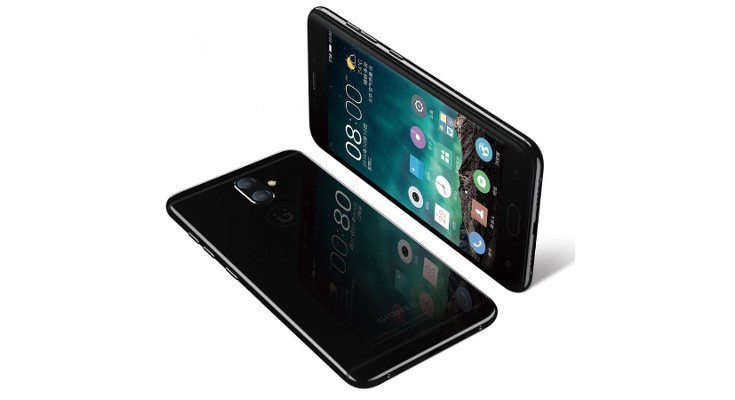 We are just now seeing the last smartphone releases for 2016 arrive. Gionee has one of them, and now we know the Gionee S9 price and release date. The handset will land in China on November 25th and should roll on to the usual locales soon after.

Earlier today we told you about the Huawei Mate 9 Pro and now it’s time to take a look at another 9 with the Gionee S9. It’s a smartphone that has been on our radar for a few weeks and recently passed through TENAA. While we didn’t know the Gionee S9 price then, $365 is a pretty penny to pay for a handset from a lesser-known brand. That doesn’t mean it isn’t worth a look though, so let’s take a look at the Gionee S9 specifications.

As the TENAA listing implied, the Gionee S9 will have a 5.5-inch panel with a resolution of 1,920 x 1,080 with 2.5D glass. Under the hood, you will find a 2GHz octa-core MediaTek P10 and 4GB of RAM, which means you will have plenty of giddy-up out of the gate. The same can be said of the storage with 64GB, and it is expandable up to 128GB through the usual means.

On the backside of the Gionee S9, you’ll find a 13MP and 5MP Dual Camera setup with a Dual-Tone LED flash. The front facing snapper isn’t as fancy, but quite large at 13MP. Connectivity options will include a fingerprint scanner, Wi-Fi, 4G LTE, Bluetooth 4.0, GPS and Dual-SIM slots. The smartphone get its juice from a 3,000mAh battery and is listed as running Android 6.0 with Amigo OS 3.2 on top.

The Gionee S9 will be available to purchase in China beginning on November 25th in three different hues with Rose Gold, Gold and Black. The Gionee S9 price is listed at 2,499 Yuan which equates to $365 or Rs. 24,700 if you reside in India.