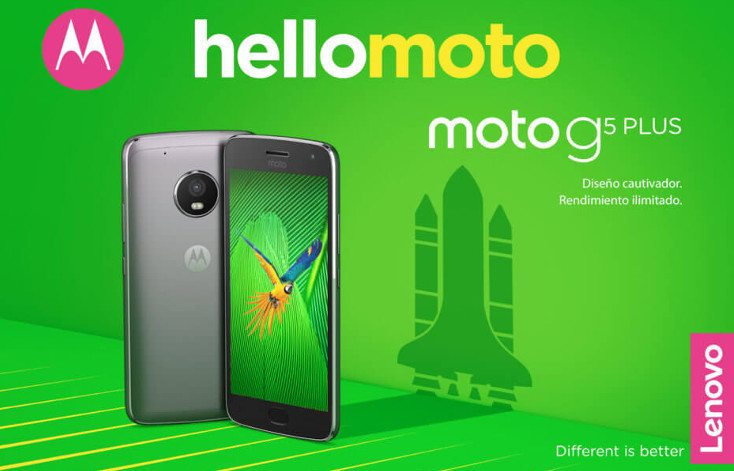 It’s been a big day for leaks in the smartphone world. After seeing several handsets leak through various channels, the Moto G5 Plus and its regular sized sibling are up to the plate. It’s not the first time we’ve seen either of these handsets, but it is one of the more informative listings to date.

We’ve often joked about how retailers can get a little too excited about smartphone releases at times. Each year we see e-tailers jump the gun with specs or pricing, and sometimes they give us a lot of great information. Today’s leak is a juicy one as it shows the Moto G5 and the Moto G5 Plus specifications and price ahead of launch.

First up is the Moto G5 design. The new press shots are almost a perfect match the last few leaks we’ve seen for the handsets. In other words, this is what the smartphones should look like when they debut. The Moto G5 and Moto G5 Plus specifications also line up quite nicely. They are far from the flagship tier, but will be affordable and have plenty of pop out of the box. 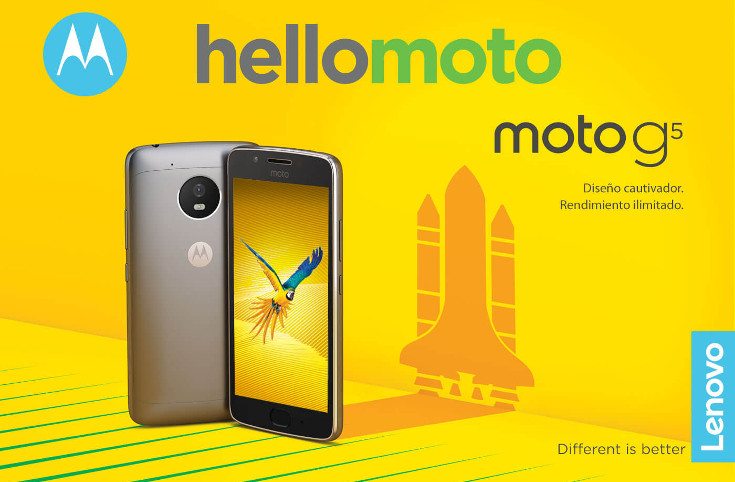 This leak is a bit of an oddball as we covered it last week when a few renders appeared. We didn’t know the original source at the time, but it appears it was the online retailer Ktronix. Those listings are long gone, but the Moto G5 and Moto G5 Plus will be here soon enough. The company is expected to announce the smartphones at MWC 2017, so we will know the official scoop soon.