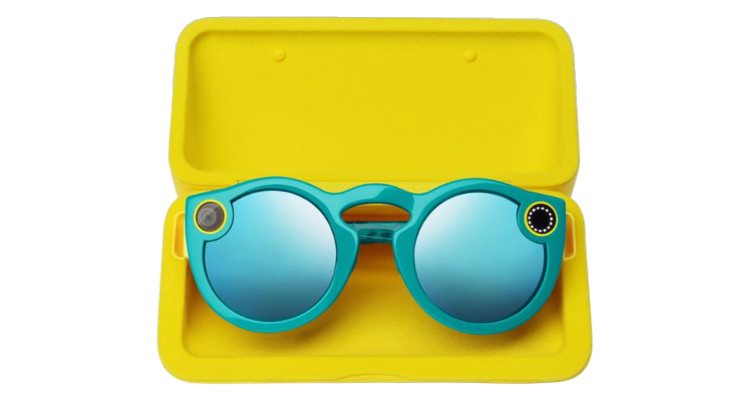 Last year, we covered a goofy new gadget from Snapchat. We didn’t expect it to become as popular as it has become, and now things are opening up. The Snapchat Spectacles release date have arrived which means you can pick up a set of those goofy goggles for $129.

The Snapchat Spectacles were an interesting way to draw techies to Snapchat and entice the company’s fans at the same time. Honestly, we didn’t know what to make about them initially and plenty of jokes have flown since they were unleashed in a limited fashion. When something is cool and limited, consumers generally want to get their hands on it even more. While you still can’t pick up a pair of Snapchat Spectacles today, you can put your order in for them.

The official site for Snapchat Spectacles now has a live Buy link and three flavors to choose from. For those unfamiliar with the gadget, it’s like Google Glass light with a button on the frame that allows you to take snaps whenever you please. This means you can get action shots or silly snaps to share while you are on the go. Privacy won’t be as big of a concern either considering these have a light ring to let folks know when you are filming.

The Snapchat Spectacles price is listed at $129.99 and comes with a charging case and cable. You can get them in Pink, Black or Blue but won’t be able to rock them for a bit. The site says they will be delivered in 2-4 weeks although you’ll probably want to get your orders in now. Spring is rapidly approaching and the Snapchat Spectacles could be one of the more popular items to flaunt this year.

What do you think about the Snapchat Spectacles price?