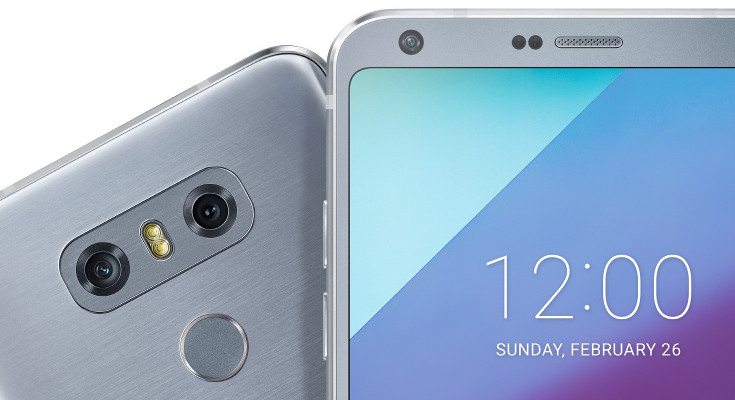 We knew LG would be one of the first companies to kick things off today with the LG G6 launch. Now that the cat is out of the bag, we can see why they may have wanted to launch early. Design aside, there’s not a lot to brag about when it comes to specifications this year compared to the rest of the pack.

We have often talked about how smartphone manufacturers can make strange decisions that can directly impact sales. LG has joined the club to a degree this year with the LG G6 launch. While it is a fine flagship by any means, consumers in South Korea will get an option of 64GB of storage and Quad-DAC audio. The U.S. model will get wireless charging but other regions will not. In other words, how nice this one is will depend on where you live.

Despite what’s under the hood, the big new draw for LG fans this year is the design and that big sexy display. They’ve revamped their flagship this year and it looks quite nice sans the home button and with the new FullVision display. The panel carries an aspect ratio of 18:9 and is of the QHD variety. The front and back are both protected from Gorilla Glass as well. Throw in the IP68 tag and you’ve got a solid upgrade over the G5 when it comes to style. 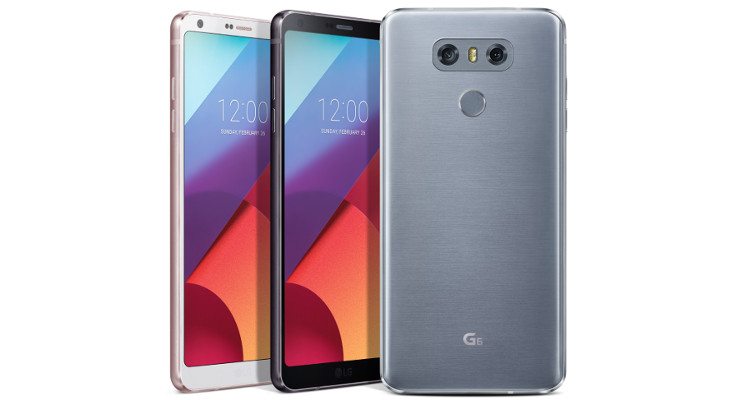 When it comes to the specs, things are what we expected with a Snapdragon 821 and 4GB of RAM. Most regions will see 32GB of expandable storage while South Korea and some other locales will get a 64GB option. The cameras are better than what you’ll find on the previous model and match that teaser from last week. The rear setup consists of two 13MP sensors (wide angle and regular) while the front-facing camera is listed at 5MP.

On the software side of things, the LG G6 will launch with Android 7.0 Nougat and Google Assistant out of the box. You can expect the usual dose of software tweaks including a new full-screen UX to make the larger panel easier to use. It will sport the companies new “heat pipe” tech as well to ensure things don’t go awry in the charging department. The battery is listed at 3,300mAh with Quick Charge 3.0 and wireless charging in some regions. All the usual connectivity options are present along with a fingerprint scanner on the rear. 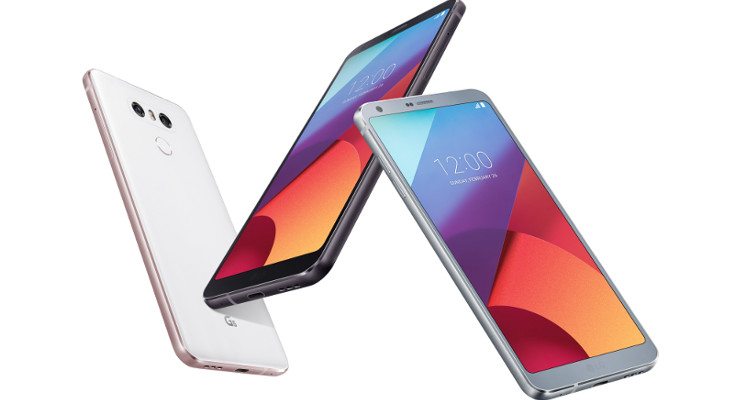 Initially, we were more impressed by what might lie under the hood than the design of the LG G6. Now the tables have turned as it’s a stylish handset that should give the S8 a run for its money in that department. It also gives us a very good idea of what to expect from their real flagship, as we already know the Snapdragon 835 will be in more smartphones from LG this year. The old “Pro” moniker would work well on this one.

The sleek new LG G6 will be available in Ice Platinum, Astro Black, and Mystic White. The company will open up for pre-orders on March 2 with a release date expected soon after in most regions. The U.S. and some locales will have to wait a little while longer and we’ll all have to wait for the price as they left out that key detail today.