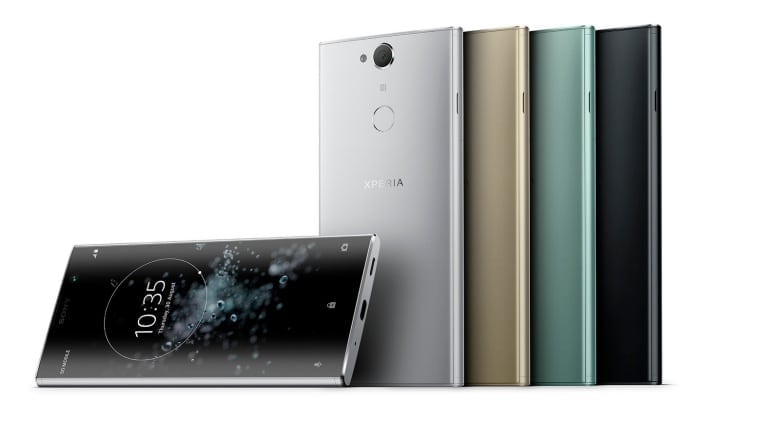 Sony may or may not be preparing yet another high-end smartphone for a late August announcement at IFA Berlin, but a new “super mid-range” model is definitely headed for unknown markets at an unspecified price point next month.

The Xperia XA2 Plus follows in the footsteps of a 5.5-inch XA1 Plus unveiled almost exactly one year ago, retaining however the 6-inch screen size of the XA2 Ultra released this February.

But an “understated 18:9 aspect design” with “super-narrow bezels and thin borders” allows that spacious display to be squeezed into a similar body as the XA1 Plus. The XA2 Plus is 6mm shorter and 5mm narrower, as well as 16 grams lighter than the XA2 Ultra, even though it still sounds bulky, at 205 grams, and doesn’t exactly sport the world’s thinnest bezels.

All in all, as long as the price is right, the 6-inch Full HD+ 2:1 panel has every chance to impress, and the same goes for a more than respectable Snapdragon 630 processor, hefty 3,580 mAh battery, up to 6GB RAM, 64GB internal storage space, single 23MP rear-facing camera, and single 8MP selfie shooter.

Unsurprisingly powered by Android 8.0 Oreo out the box, the Sony Xperia XA2 Plus also comes with metallic “finishing”, which probably means the backplate is unfortunately made from plastic. On the bright side, this is the company’s first “super mid-ranger” to support High-Resolution Audio technology promising you’ll enjoy music in its “purest and truest form.”