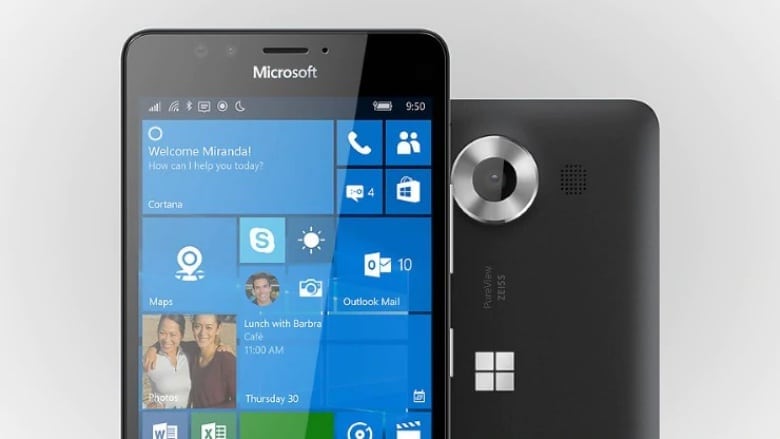 After the effective discontinuation of the Windows 10 Mobile program last year, Microsoft no longer sells own-brand smartphones. Third-party devices like the HP Elite X3 and Alcatel Idol 4S have also been phased out, but for some reason, the Android-powered Razer Phone, Samsung Galaxy S9, S9+ and Note 8 are currently available through Redmond’s official US e-store.

But out of nowhere, a wild rumor has emerged about a possible “new edition for Microsoft phones.” That’s not only vague and confusing, but also seriously implausible, and it gets weirder and more illogical, as a Microsoft Store employee seems to suggest some sort of a new Microsoft-branded Android phone is in the works.

Granted, the mysterious customer service agent also alludes to this effort being a work in progress, and thus subject to change. But whatever’s coming, it’ll be released “under” Microsoft’s “wing”, run Android “for sure”, and hail from “our Windows phone engineers.” So, no, it can’t simply be another “Enterprise Edition” of a flagship Samsung Galaxy handset.

What it could obviously be is a hoax. But Surface Phone dreamers probably don’t need a lot of hard evidence to jump to conclusions and start dreaming with their eyes open again.