Although LG has yet to release any specs, rumour has it that the LG BL40 Chocolate is to run the latest S-Class interface, sport a 4 inch touch screen with 21:9 aspect ratio, and a 5 megapixel camera with LED flash, and WiFi. 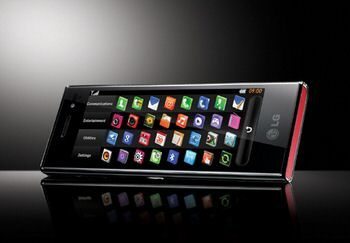 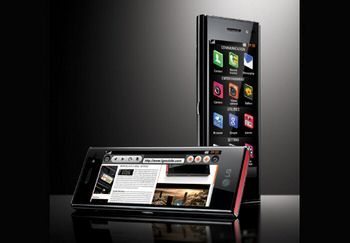 As for a release date on the LG BL40 Chocolate, well LG state the BL40 Chocolate will be available beginning Q3 in 54 countries worldwide. We have to say though this new Chocolate sure does look hot.

One thought on “More photos of LG BL40 Chocolate, looks hot doesnâ€™t it?”