We always endeavor to bring readers all the latest smartphone news and we also enjoy the many concept ideas out there for phones. Today we have news of another concept smartphone and we have a feeling that if this existed it would be pretty popular. Meet the Nokia Lumia PureView 920.

Mixing up the Lumia and PureView series comes up with the Lumia PureView 920 in a creation from Jonas Dahnert. This smartphone runs on Windows Phone 8 Apollo and also features a 12-megapixel PureView camera along with a quad-core processor. What’s not to like? All that plus the typical sleek styling of the Lumia range makes one very desirable handset.

Specs and features of this concept smartphone also include a 4.3-inch display with resolution of 720p, 1080p video capture support, front facing camera and Xenon flash with LED assist for photography in poor lighting conditions, camera button, landscape view and 2000mAh battery according to Concept Phones, sourced from WP7App.de. The design is the usual polycarbonate with straight edges and a metallic back and the Lumia PureView 920 also has a curved screen.

A variation from the Lumia norm is that this concept does not show the usual Windows Phone capacitive keys so it’s possible those would appear on swiping. An app called New Groups is also being used for concept tile grouping. We think the Lumia PureView 920 is a really impressive concept smartphone and is something that many people would like to see. Check out some of the images we’re showing below to get a closer look.

You may also be interested in a beautiful concept for the iPhone 5 that we published previously. We wonder what you think of this latest concept design for the Nokia Lumia PureView 920 so let us have your comments to let us know. If this were a real handset would you like to get your hands on it? 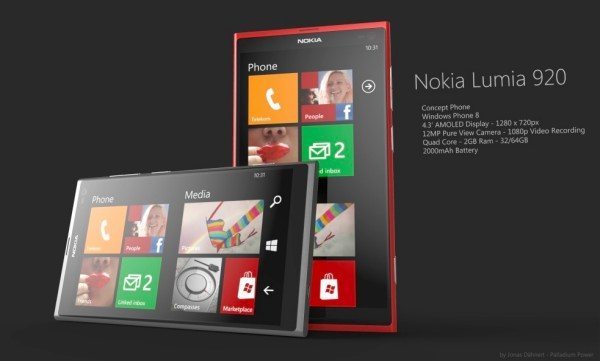 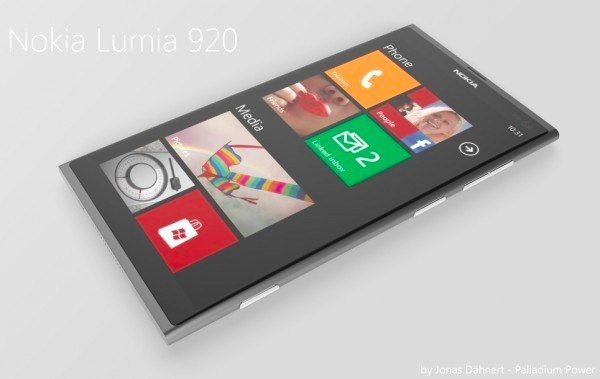