The iPhone 5 has been with us for almost a month now and while issues with the device emerge and Apple fans continue to order the handset, thoughts are now turning to other new iOS hardware from the company and the new smartphone may give us some clues for the iPad mini or iPad 4.

There has always been a close relationship between Apple’s smartphone and tablet PC, with one device often being used as a testing device for the other, and according to ZDNet it is normally the Apple iPhone taking the lead. Recently we have heard a lot about a possible iPad mini being released, and it can’t be that many more months before we could be seeing the iPad 4.

The iPhone 5 brought with it the new Lightning dock connector, and there has already been talk of it coming in the iPad mini. The old larger 30-pin connector that has been used for years has gone in favour of the smaller double sided 8 pin connector.

This new smaller model is not only more advanced, it also provides Apple the space to put other components into their iOS hardware, and will obviously come in all future iPhone’s or iPad’s. We also saw the debut of the nano-SIM in the iPhone 5 and there is no reason it can’t be used in the iPad mini or iPad 4. 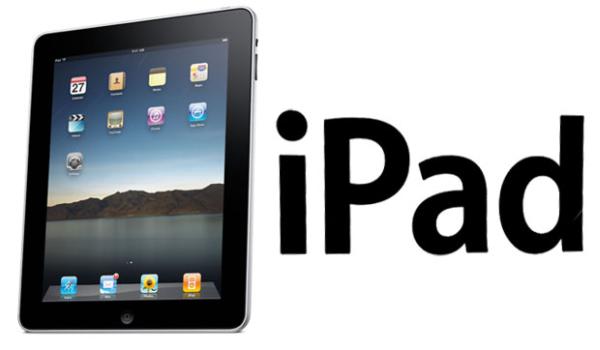 Powering the iPhone 5 is the A6 Apple chip while the iPad 3 uses an A5X processor that is an upgraded version that was used in the iPhone 4S, which has been treated to a quad core GPU boost. The iPhone 5 processor should easily be powerful enough to be fitted to the iPad 4, but Apple may decide to add an extra GPU core.

The iPad mini though shouldn’t need any changes made to the A6 chip considering the smaller screen size, and the fact it won’t be a Retina Display if rumours are correct. One of the main new features in the iPhone 5 was the in-cell display and being lighter and thinner it makes sense to use the technology for the iPad range.

When Apple released the new iPad the 4G LTE technology inside was not compatible with the 4G networks used in many other countries such as Australia, but this problem has been rectified with the iPhone 5 and the Qualcomm MDM9615M LTE modem, and a version of this could easily be used in the iPad.

The iPhone 5 was the first smartphone from Apple that used a 16:9 aspect ratio, which allowed the company to increase the screen size without increasing the handsets width. This aspect ratio is perfect for watching video content, but currently the iPad uses a 4:3 aspect ratio, while many Android devices either use 16:9 or 16:10.

There has been rumours in the past suggesting Apple may use 16:9 for the iPad, and it would certainly give the device a new look.