Ahead of next week’s Google Android event in New York , just like any other big event being held in the tech world, we have seen number of different reports and leaks to what is going to be shown off by the company, and now wild rumours emerge of a Motorola Nexus device and Android 4.2 Key Lime Pie.

We have already heard a lot about the LG Nexus 4 set to be showcased on Monday, along with talk of a Samsung Nexus 10, and new models of the Nexus 7 that will all run Android 4.2. As the Android Authority are reporting it was thought that Android 4.2 will still be known as Jelly Bean, and two Motorola products surfaced with the code names of Manta and Occam.

It was then discovered it could be a while before the company has a Nexus device available, which could mean these codenames were for something else. Now though a new rumour has surfaced that originated from the DroidForums that includes an ‘exclusive moto leak’, and also details an Android 4.2.2 Key Lime Pie upgrades for certain Motorola devices.

The list contains a number of Droid handsets that are already available or have been announced, but devices such as the Droid RAZR X and Motorola Nexus both with the new software are included in the leak. 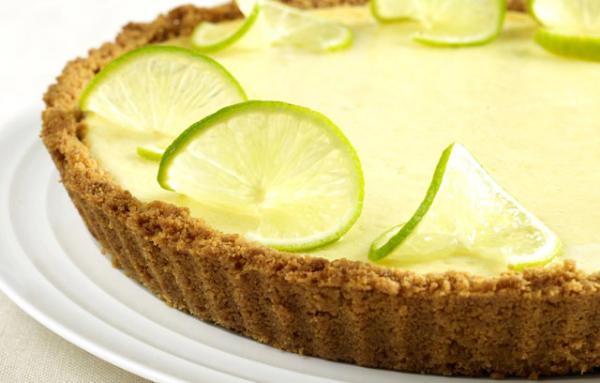 In the list there is also a Droid RAZR i that could be a version of the Intel based RAZR i model that is in Europe that is destined for Verizon, although the carrier has made no mention of the device. The full leak can be seen below.

If an employee of Motorola has leaked this document it will be interesting to find out what the Droid RAZR X and Motorola Nexus devices are like, and as soon as Google reveal what Android 4.2 will be called we will have more idea. If this leak is accurate we could see Android 4.2 being pushed out to current devices by the end of this year.

Trouble is this could easily be a fake as there is a spelling mistake in the content towards the end, which could just be a genuine typo, or the information has been made up by someone who has nothing to do with Motorola so has to be taken with the usual pinch of salt.