Smartphone technology has evolved in recent times with handset displays leading the way with bigger and more beautiful screens on offer to the masses. The Samsung Galaxy S3 is one of the most sought after handsets currently available, but thoughts are already turning to next year’s model, and the Samsung Galaxy S4 may feature a 4.99-inch 441ppi HD AMOLED display that is not wanted by some.

We told you last week that it was being tipped that Samsung may unveil a display measuring in at 4.99-inches at January’s CES 2013 event in Las Vegas, Nevada. The OLED technology that Samsung has used in the Galaxy S3 is relevantly new even though other OLED displays have been around for years, and while the display on the device is great some may feel that LCD is still the way to go with regards to smartphone screen technology.

When compared to the display on the iPhone 5 some highlight the brightness is much lower on the Galaxy S3, but this can be put down mainly to the lower power constraints of OLED’s. The one advantage of AMOLED displays are they are thinner as they require no backlight, and they also offer a wider contrast ratio that can arguably offer more rich and vibrant colours.

While LCD’s can use more energy as a backlight is needed to create black, they also age more slowly compared to OLEDs, which means the red and blue colours can deteriorate more quickly than green that can make the colour balance of the display go out of sync. 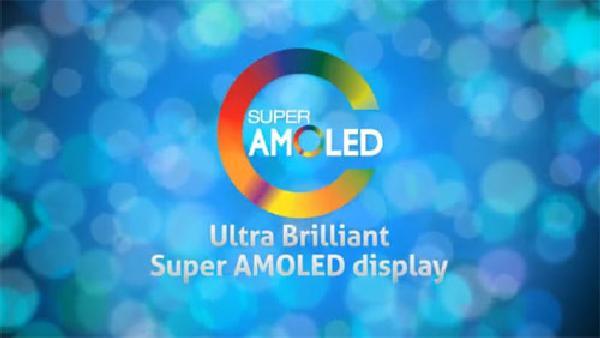 Some complain about AMOLED screens and what is called a PenTile display, which is found in most screens of this type. This is when you have a RGBG sub pixel layout instead of a single red, blue, and green sub pixel for each actual pixel, where the sub layout has two green sub pixels for each red and blue one.

These can sometimes appear grainy or seem to have a lower resolution, but Samsung said that it reverted back to Super AMOLED displays instead of a Super AMOLED Plus display for the Galaxy S3 as they are supposed to last longer. It is because of the PenTile display that some Samsung fans have been saying they would prefer the Galaxy S4 to use LCD technology for its screen instead, but this seems highly unlikely as Samsung has invested strongly in OLED technology for its TVs as well as smartphones.

There has been a number of recent reports of new technology the company are working on for the Galaxy S4 release next year that have included a new 13MP camera sensor along with new memory chips, and the possibility of 3GB of RAM as well.

Do you prefer LCD smartphone displays?

One thought on “Samsung Galaxy S4 HD AMOLED not wanted”