US iPhone 5 unlocked via Apple, maybe within hours

There’s great news today for potential iPhone 5 owners in the U.S. who have been waiting for the unlocked variety to go on sale through Apple. Although Apple has so far been selling the iPhone 5 on contract with AT&T, Verizon and Sprint it seems the iPhone 5 unlocked availability will be here at any moment with the word being that it could be released for sale as early as 9pm tonight (Thursday).

When the iPhone 5 was first released back in September we told how customers who’d purchased it on Verizon received a lucky bonus as it turned out the Verizon model was unlocked, even when purchasing on a contract. This can be a real benefit for many people, especially for those who travel a lot and we welcomed this customer-friendly move from Verizon. However this only applied to the iPhone 5 on Verizon and earlier this month we told how Apple was rumored to be getting ready to sell the iPhone 5 unlocked by the end of 2012 and also gave leaked pricing.

Now it appears that Apple is planning to sell the unlocked iPhone 5 earlier than we anticipated as sources of 9to5Mac have said they will be available to purchase from tonight at 9pm from the Apple online store. If that’s accurate we could see the online Apple Store go down for a while later before becoming live again with details of the unlocked version. Meanwhile Apple retail stores are also expected to begin selling the unlocked iPhone 5 very soon and stocks are already arriving in-store. The prices given are the same as those earlier rumored prices, i.e. $649 for the 16GB version, $749 for 32GBs or rising to $849 for the 64GB model and the iPhone 5 comes in two color options, white with silver and black with slate. 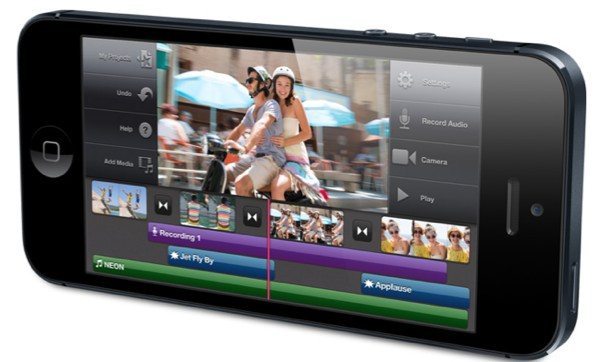 We should point out that we cannot verify the news of the 9pm sale of the unlocked iPhone 5 from Apple online as we have no way of confirming this. Nevertheless as this comes from 9to5Mac we’re inclined to think it’s more likely to be accurate than not so if you’re after an unlocked iPhone 5 you might want to check Apple online at various points later tonight. One more snippet of news is a slight change to the Apple Store Personal Pickup Program where customers will now have the option to reserve goods for pickup whenever they choose rather than only after 10pm.

We think a lot of people will have been hoping to get their unlocked iPhone 5s through Apple before Christmas and so this is very welcome news. We’d really love to know if you manage to order the unlocked iPhone 5 from Apple online tonight? Also if you spot it for sale unlocked in Apple retail stores you could share with readers when and where you saw it? Send your comments to let us know.

One thought on “US iPhone 5 unlocked via Apple, maybe within hours”