As we head towards the New Year the Samsung Galaxy S4 (S IV) no longer seems so far away, especially as there have already been rumors of a possible March release. We’ve already been writing about rumored specs, wish lists, speculation and insight for the Galaxy S4 as we know that many readers are already considering what it will bring. We’ve heard of some new and exciting possibilities, such as flexible displays being incorporated, but the latest rumor that we’ve just heard involves an S Pen stylus for the Galaxy S4, the same sort of stylus that comes with the Galaxy Note handsets and there is even speculation of a merger of the two flagship Samsung devices.

It’s surprising then and in a way refreshing to see something rumored that we hadn’t even thought of and this latest news comes from Korean sources who claim the Galaxy S4 will indeed sport an S Pen, as reported by Phandroid, along with specific S Pen features usually seen on the Galaxy Note handsets. If you’re reading this then you’re probably already a Samsung device fan and will know that apart from the screen sizes, the S Pen stylus is one of the major differences between the Galaxy S line and the Galaxy Note line and so in a way it seems odd that Samsung would want to blur the line between the two. Or maybe that’s the whole point? 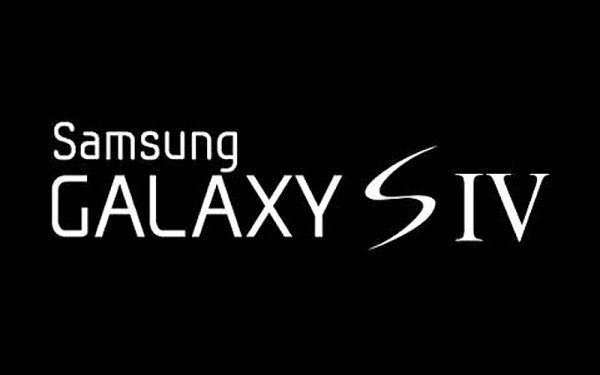 We recently wondered if the Galaxy S4 might increase again in display size from the 4.8-inches of the S3. The display was also made bigger from the S2 to the S3 so this does follow a trend, especially as larger-screened devices appear to be so popular right now. Similarly the Galaxy Note 2 increased in screen size to 5.5- inches from the 5.3 inches of the original Galaxy Note and so may be even bigger again for the Note 3. We have already heard rumors of a whopping 6.3-inch display for the Note 3 but have taken them with a pinch of salt for now, as it seems unlikely.

However this latest news does stir up the mix somewhat and maybe Samsung does intend the Galaxy S4 to be larger to utilize the S Pen stylus while the Galaxy Note 3 will be almost the size of a small tablet? The other alternative is that maybe the Galaxy S line and Galaxy Note line will be merged into one device but considering the popularity of each phone it would seem crazy to us that Samsung would even consider this. Another angle on this from Phandroid though is that it would make sense rather than having one Samsung flagship playing “second fiddle” to another.

The same sources in Korea also say that the Galaxy S4 will release in April so there really isn’t too much longer to go until we can start to unravel this rather mysterious news. Other factors rumored for the Galaxy S4 include a 5-inch 1080p AMOLED display, Exynos quad-core processor, 13-megapixel rear camera with stereo sound for 1080p video, Google Chrome as the default browser, 2 or 3GB of RAM, and a form factor measuring 9.2mm thick. In fact when considering this right now this doesn’t sound unlike the Galaxy Note line rather than the Galaxy S line so maybe Samsung really does intend to merge the two instead!

We’re not sure how we feel about this. It still sounds unlikely to us that when Samsung has two such major products on its hands it would do anything to encroach on the success of either, surely that would be a backward move? Also we should remember that although both devices are extremely popular, both have their own legion of fans, for example Galaxy S enthusiasts may well prefer the alternative of a smaller handset while others just like to have a choice.

We’d really like to hear your thoughts on this latest rumor. If the Galaxy S4 appears at around the same size as the current S3 but with the addition of an S Pen, do you think this would be a welcome move? Although it’s purely speculation at this point, do you think there’s any credence to the idea that Samsung could be intending to merge its two flagship devices? If so what do you think about this? Let us know with your comments.