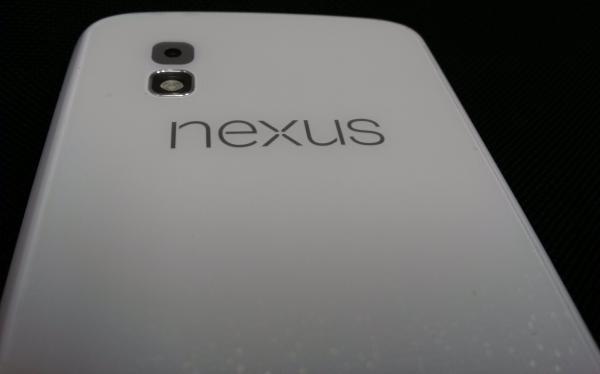 The situation regarding the availability of the Nexus 4 has been grabbing most of the headlines in the months since its release, with inventory running out as soon as it becomes available. Now though things may be improving as Nexus 4 stock returns and there is a possible white model in tow at some point.

We heard a while back that LG were ramping up production for the Nexus 4 and more recently it seemed that supply levels were improving with US carrier T-Mobile, and stock availability changing all the time. Yesterday stock returned to a number of Google Play Stores that included the US, Germany, and Canada with shipping being listed up to two weeks in the US.

At the time of writing the UK Google Play Store is showing the Nexus 4 as temporarily out of stock, but hopefully this will soon change for consumers in the country. We told you yesterday that there isn’t really any alternatives to the Nexus 4 for the same no contract price, so there will still be many looking to pick one up.

Meanwhile there is a chance that a white version of the Nexus 4 could be on its way after an image has appeared. We first heard talk of a white model back in November but nothing materialised, but now Phone Arena have got hold of the image that you can see above.

It seems that the picture was taken via an LG Optimus G recently, so could mean that an employee working for LG has taken it. After doing some tests on the image it doesn’t seem to be photoshopped, so it may be the real deal with the handset making its way onto the Google Play Store at some point.

If there is a white colour option on route we may not see it until the Google I/O expo in May, but hopefully now the black model is becoming available again it will stay that way.Update: There is stock again on the UK, Spain, France, and Australia Google Play Stores with shipping saying soon. Would you like a white Nexus 4?