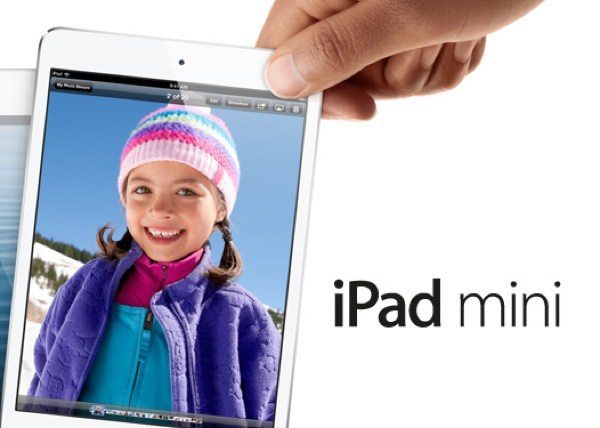 Although many people are undoubtedly enjoying the use of the iPad mini, attention has already turned to the iPad mini 2. Since the release of the original iPad mini there have been rumors that the next iteration would have a Retina display as about the only criticism of the first iPad mini was that it lacked Retina. Now it seems increasingly likely that the iPad mini 2 will indeed feature a daring 324ppi Retina display and we wonder how important this is to you?

In January we told how Apple was reportedly assessing a Retina display for the iPad mini 2 as display panels were apparently being supplied to Apple to be evaluated and tested. Now there is news that not only will Apple be bringing the Retina display to the iPad mini 2 but that this display will have 324 ppi, that means more pixels per inch than even the current iPad 4 with Retina Display that has 264 ppi.