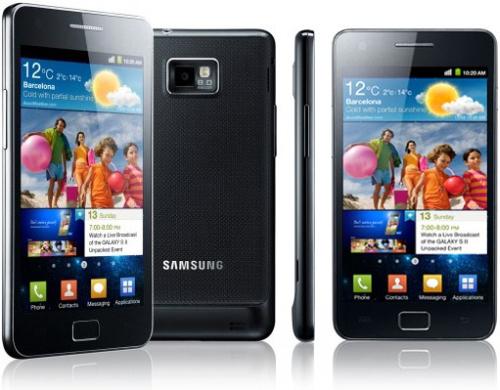 UPDATE: It seems that the Jelly Bean update is spreading to other regions and in the UK Samsung has updated the online manual for the handset to include information about the firmware, and it has been seen in Spain and Sweden as well.

Samsung may be busy rapidly expanding their Galaxy range of smartphones recently, but that’s not to say they have completely forgotten about older hardware. We now have news that the Samsung Galaxy S2 Android 4.1.2 Jelly Bean update is out in Korea now.

We recently heard how the Ukrainian arm of Samsung had given some tentative dates for the software to arrive on the Galaxy S2 and original Note, but the company has just started pushing the new firmware to the S2 in its home country of Korea.

The update is the 4.1.2 flavour of Jelly Bean that has already been seen running on the handset, but now an official release has started. The best selling Android smartphone of 2011 will now be given a whole new lease of life, and owners that are planning upgrading to the upcoming Galaxy S4 will be met with some neat new features.

This new OS is a bigger step up from the last major upgrade to the handset, Android ICS, and brings with it the new Nature UX Interface. It will have a similar feel to it as the Galaxy S3, and while this may be the last major update the handset will ever see, it will be welcomed.

The update can be achieved via the Samsung KIES desktop application and a fully charged battery is a good idea to have before starting the update process. Hopefully other regions will soon follow in the coming weeks with March 3rd tipped before in other areas.

Are you planning on upgrading your Samsung Galaxy S2 this year?