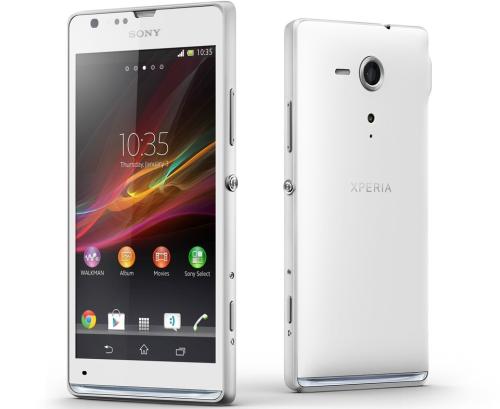 Sony are busy increasing its range of handsets that are available to consumers and while the high end Xperia Z has been getting all the headlines recently, the company has just officially revealed the Sony Xperia SP and Xperia L Android Jelly Bean handsets.

We heard of these two handsets along with some pricing before they were even made official, and then we told of an event that was due to take place today. Sony has now made the two smartphones official that promise to offer unique Sony features at new price points.

The Sony Xperia SP features a 4.6-inch 720p HD Reality Display with Mobile Bravia Engine 2, and housed in a crafted co-moulded aluminium frame. Under the hood is a dual core processor clocked at 1.7GHz while an Adreno 320 GPU is in charge of the graphics, and while there is only 8GB of on board storage a microSD port will allow this to be expanded. 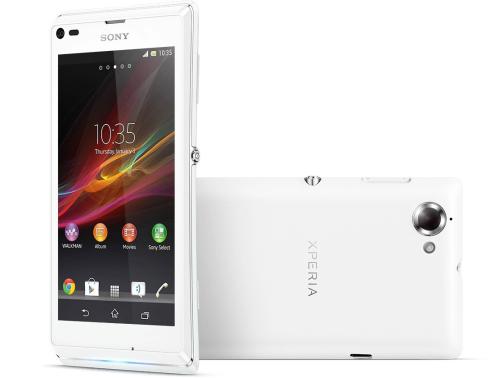 The Sony Xperia L meanwhile has lower specifications but still has a 4.3-inch display with a resolution of 854 x 480 with a scratch resistant glass, and under the hood is a dual core Qualcomm MSM8230 chipset clocked at 1GHz.

There is also an 8-megapixel camera on the rear with a VGA unit on the front of the device, and storage wise there is 8GB of internal that can be expanded via microSD card while a 1,750 mAh battery is supplied.

Both the handsets will come running the Android 4.1.2 Jelly Bean operating system, but at the time of writing no official pricing has been given for either handset.

Do you like the look of Sony Xperia SP or Xperia L?