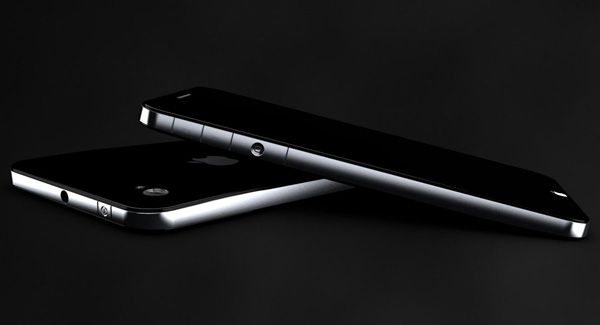 Through the pipeline we have heard that the new iPhone 6 could feature 3D video calls, some may call this innovation and some may call it a fad, new technology is most definitely needed for the next-generation Apple smartphone if they want to compete with the likes of the Samsung Galaxy S4. We mention a lot about the Galaxy S4 when we write news about the iPhone 6, but this seems to be the only handset on the market that will be true rivals, so surely we are not that crazy to do so.

Apple have many patents up its sleeve but it is all about putting them into practice on devices such as the iPhone 6, Facetime and conferencing is very much used on the iPhone and we have heard via sources that the iPhone 6 could potentially be released with 3D video conferencing as well as adding augmented reality (AR).

3D video and 3D video conferencing to put it blunt is old hat, let us put it this way; when you visit the cinema to watch a 3D movie you have to pay a lot more and it seems that 3D is losing the buzz it once had, even 3D TV’s are losing ground and are not as popular as they once were.

So lets look at a few things when it comes to new features on the new iPhone, yesterday we reported on the possibilities of three new iPhone models aka the iPhone 6, iPhone 6 mini and the iPhone 6 XL, we also mentioned that the new Apple smartphone could come with Intel processors, if this was the case how would the battery life fair?

Two days ago we reported that the iPhone 6 could come with an eye-tracking feature, but is this really innovative considering the Samsung Galaxy S4 already has it? Not yet being innovative is it?

Going back to iPhone 6 3D video calls, do you think this is fad or innovation?