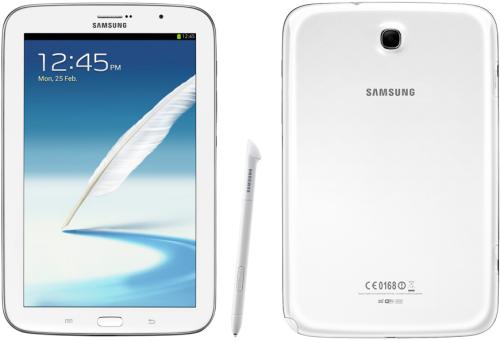 The phablet mobile device has been increasing in popularity in recent times but we are now seeing full sized tablet PCs that can also make phone calls, and now the Samsung Galaxy Note 8.0 and Asus Fonepad that are two such devices have been given some UK release date hints.

Back in February Samsung decided to show off its new Galaxy Note 8.0 that offers a full tablet PC experience along with the option of making calls, and now according to Unwired View high street retailer the Carphone Warehouse has the device down to become available in April. Currently there is no information regarding pricing but a rival retailer has it priced at Â£371.99 also with April availability.

To recap the device features an 8-inch display with a resolution of 1280 x 800 with 189ppi pixel density, which is powered by a quad core Exynos processor clocked at 1.6GHz coupled with 2GB of RAM. The device has a 5-megapixel rear facing camera with a 1.3-megapixel unit on the front, and internal storage will come in either 32GB or 64GB options that can be expanded by another 64GB via microSD card.

The device will also come running the Android 4.1.2 Jelly Bean operating system, and the Asus Fonepad that is another device that was revealed around the same time as the Note 8.0 is also due to launch in April according to the retailer. 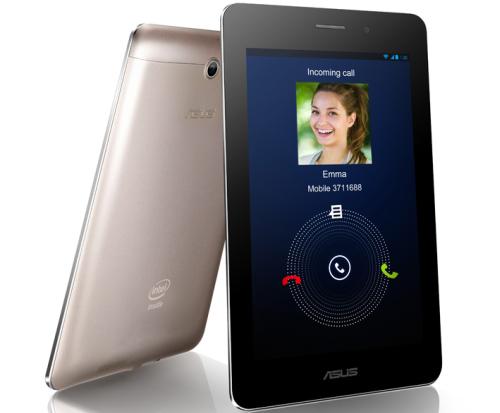 This also has no pricing but when available will offer consumers a 7-inch touchscreen display with 1280 x 800 resolution powered by the Intel Atom Z2420 processor clocked at 1.2GHz with 1GB of RAM. There is also a 3.2-megapixel rear camera with a 1.3-megapixel front facer, 8GB or 16GB of on board storage expandable via microSD card, and Android 4.1 Jelly Bean.

Will you be getting either the Samsung Galaxy Note 8.0 or Asus Fonepad?