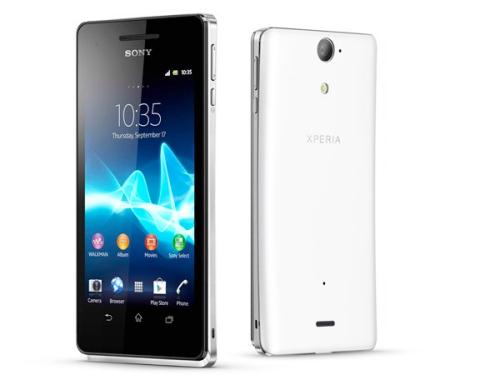 Currently the Sony Xperia Z is the latest flagship device from the company, but Sony has been busy expanding its product range with a number of slightly lower spec devices, and one such device is the Xperia SP that is now seeing UK carrier availability that reaffirms the handsets release date.

The Sony Xperia SP along with the Xperia L were made official back in March, and more recently it seemed that both handsets could be hitting shelves in the UK at some point this month. Now a couple of UK carriers have made some of their plans known about the Sony Xperia SP with one stating April availability.

It is believed the Sony Xperia SP will cost around the Â£300 SIM free when it is released, so monthly contracts could come in at around Â£25 per month, which is not bad when you consider the specifications of the device.

To recap the Sony Xperia SP features a 4.7-inch HD touchscreen display with a resolution of 1280 x 720, and this is powered by a quad core Qualcomm Snapdragon processor clocked at 1.7GHz. There is also 1GB of RAM, 8GB of expandable storage, 8-megapixel rear camera, and a VGA front facer.

Do you like the look of the Sony Xperia SP?