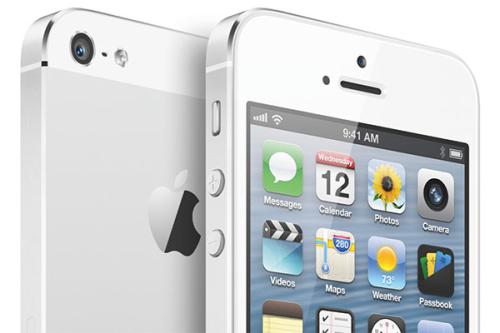 Over the last few months there have been a growing number of rumours surrounding new mobile products due to be launched at some point this year by Apple, but now there is talk that the iPhone 5S and iPad mini 2 are apparently facing release lateness.

According to some information that was shared with AppleInsider by Ming-chi Kuo of KGI Securities, Apple is facing some delays in getting a number of new products out of the door for a variety of reasons. The devices in question include the iPhone 5S, the much speculated cheaper iPhone, and the iPad mini 2.

With regards to the iPhone 5S the delay is being caused by the fingerprint sensor that Apple is supposedly fitting to the device, with rumours that such a feature was coming emerged last month. The problem for the company is said to be how to stop the black and white coating under the glass covering interfering with the sensor, and the delay has been caused by the company finding the correct material to use.

Another delay in getting the next iPhone out to the masses is said to be down to the development of iOS 7, which is something that has been reported before with the software being a major overhaul and extra staff being placed on the project. It is also being claimed that the integration of the fingerprint sensor into the software has caused some delays in development of the new OS.

Apple are claimed to have run into development issues with the rumoured cheaper iPhone and the casing being used for the handset, and it is being tipped the plastic body that Apple is going to use will be slimmer than normal.

This has led to difficulties getting production yields up to full pace due to the coating and treatments added to the plastic bodies. The iPad mini 2 is causing Apple headaches manufacturing the device with the much rumoured Retina Display.

Kuo has provided accurate information in the past and correctly predicted the company’s new product line late last year that included the iPad 4 and iPod nano.