iPhone 6 vs Nexus 5 in popularity choice 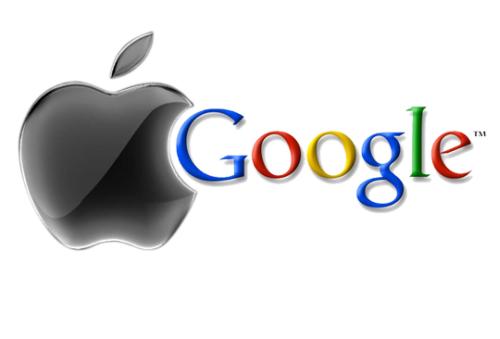 Smartphone fans are increasingly getting a wider and better choice when it comes to purchasing a new handset, as manufacturers are pushing the boundaries higher when it comes to new features and improved specifications. We often run comparisons between different smartphones and today we are looking at two unannounced devices, the iPhone 6 vs the Nexus 5 in a popularity choice.

While both of these devices have yet to made official by the relative companies, it doesn’t stop various rumours and speculation emerging about the handsets. It is widely believed that the iPhone 6 won’t be released until next year but the device could be bringing some amazing new features such as a wrap around display among others.

The Nexus range of smartphones has seen an increase in popularity with the availability of the LG Nexus 4, and while the handset remains extremely popular among Android fans, thoughts are now turning to its replacement the Nexus 5.

There has been talk of much better camera units coming on the next Nexus smartphone that has been rumoured to be provided by LG again. More consumers are choosing a Nexus handset as it offers a vanilla Android experience with early regular updates to the operating system provided.

The last model also saw a competitive unlocked price that proved to be more popular than the company was expecting with stock at one time not available via Google Play. Whichever platform you prefer it is good knowing that the competition in the smartphone market should guarantee the release of the two smartphones probably won’t be disappointing.

Which of these two smartphones releases are you looking forward to most?

13 thoughts on “iPhone 6 vs Nexus 5 in popularity choice”