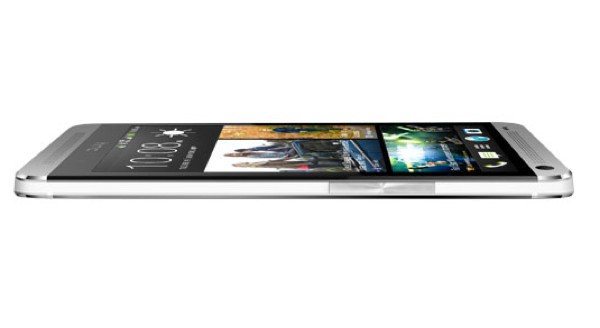 There’s good news today if you’re hoping to get your hands on the HTC One Developer Edition. The handset was previously available to pre-order but for some days it was then listed as unavailable. However purchasers can now place a pre-order once more with additional stock due to become available from April 23.

The Developer Edition of the HTC One comes with an unlocked bootloader and SIM and was first available to pre-order on April 5 in limited numbers, in fact they were so limited that pre-orders stopped being taken so it’s good to see HTC has stepped up supplies.

Today the phone is available to order again and you have two options available. Either you can order the HTC One 32GB option SIM-unlocked for $574.99 or alternatively the HTC One 64GB Developer Edition is available to pre-order for $649.99, a great option for those who want to customize their device.

Head to this HTC page for the 32GB SIM-unlocked HTC One where you’ll see a new message that now reads “additional stock arriving April 23rd.” Otherwise head to HTC here for the 64GB Developer edition SIM-unlocked, with unlocked bootloader and the same April 23 message. Other specs for the HTC One include a 1.7GHz quad-core processor, UltraPixel rear camera and features such as BlinkFeed, Zoe, Sense Voice, BoomSound and more.

Hopefully supplies will now be a little more stable and HTC will be able to fulfill further pre-orders with that April 23 availability date. Are you pleased to see pre-orders open again for these options of the HTC One? Send us your comments on this.