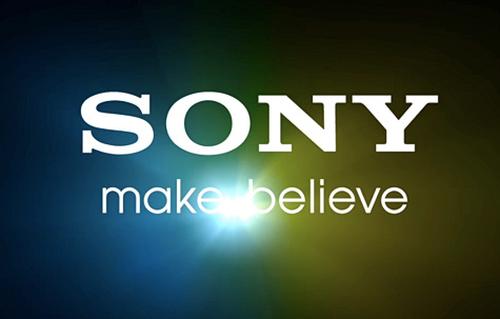 Since Sony split from long term partner Ericsson a while back it has been looking to grab a larger slice of the smartphone market and has got the ball rolling with the release of the impressive Sony Xperia Z. The company doesn’t seem to be resting on its laurels though as talk of other new hardware emerges with rumours that the Sony Honami camera is to blow its Android rivals away.

We heard some leaked information about a couple of handsets from Sony a few days ago, and now some new information has appeared about the flagship device the Honami, which may have the model number of C670X that we heard about back in March could be a rival to the HTC One.

Now according to VR-Zone the camera on the handset will have a 1/1.6” Exmor RS stacked sensor paired with a premium Sony Cybershot G Lens and the camera flash could either be a dual LED unit or a Xenon while there is also talk of a plasma flash being considered.

The company is also allegedly working on its own Augmented Reality app that is along the lines of the Nokia City Lens application, and will feature the biggest camera sensor on the Android ecosystem.

There are also claims that the device is being worked on by every department within the company and not just Sony Mobile to provide Android fans something really special, with the handset using carbon fibre, glass, and metal in its makeup.

Will you be looking out for this handset once it becomes available?