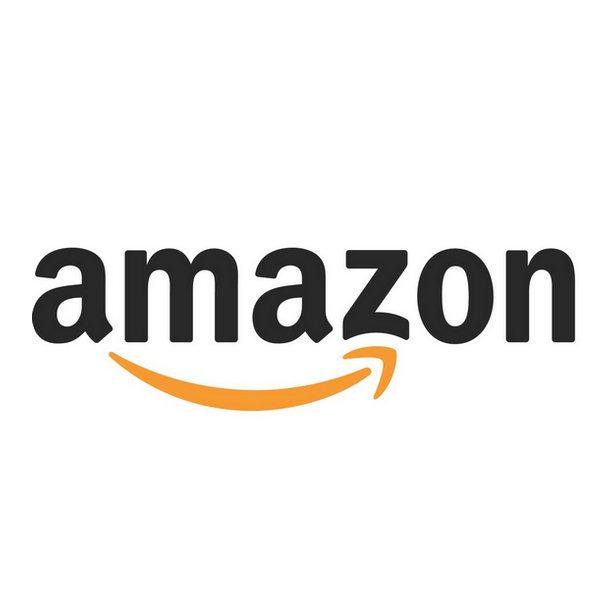 There has been an explosion in the amount of 3D TVs that are being released but many believe the technology is just a fad that will eventually die out and be limited to cinemas. Now it is being rumoured that Amazon is working on some smartphones with at least one of them featuring a 3D display.

There have been 3D smartphones in the past and more recently we heard of the Micromax A115 Canvas 3D that is coming for consumers in India, but according to the WSJ Amazon are working on a 3D smartphone of their own.

Back in March we heard that a new smartphone may be coming from the retailer with a possible release in the second quarter of this year, and it is now being claimed that the company is working on a number of new gadgets that also include two smartphones.

One of them is claimed to be a high-end device that will provide 3D images without the need for glasses, and will use retina tracking technology so the images will seem to float above the display like a hologram.

Owners will be able to look through content just by using their eyes, and it’s not currently clear what the devices will be called but it is thought they will be sold at cost like its Kindle hardware. The new hardware is touted to arrive during either the second or third quarter of this year, but how consumers would take to any such 3D smartphone remains to be seen.

Do you like the idea of a 3D smartphone or would rather stick to watching 3D content on larger displays?