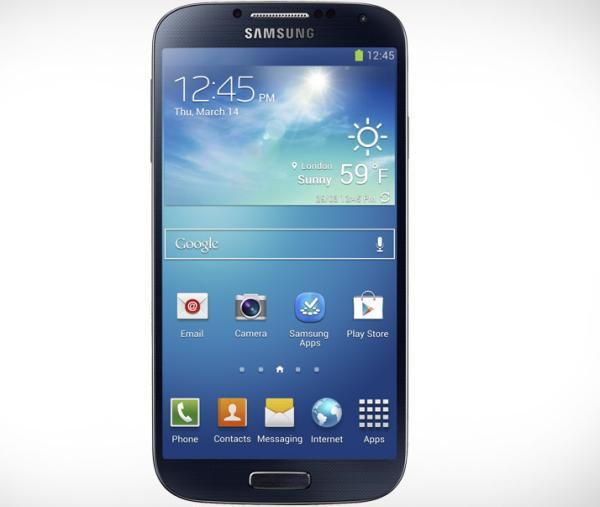 History will tell us that with many new smartphone releases that some users seem to experience issues with their brand new device, and the recently released Samsung Galaxy S4 is seeing problems begin to rise as the company acknowledge a Wi-Fi issue while others are suggesting that buyers need to beware getting the handset.

We have already covered reports that some users have experienced issues with the handsets display and other issues, and this doesn’t even mention all the uproar about the handsets storage availability. There have been many users complaining of issues connecting their Galaxy S4 to their Wi-Fi network while using certain D-Link routers, which has led Samsung to admit that they are aware of the problem.

The company sent a statement to ZDNet but didn’t seem to state it is working on a fix for the problem, which is caused by firmware that is stored on a specific access point on the equipment and basically said that users should update their firmware to the latest version or reboot the access point.

Meanwhile the guys over at Androidizen have put up the video that you can see below along with a buyer beware warning going through the different issues currently affecting the Galaxy S4. It talks about the problems that have been affecting some headphones, Wi-Fi issues, overheating, and the quality with the build of the device with a problem on the edge of the handset.

It is wondered if Samsung rushed the Galaxy S4 out to the market in a race to have a handset with top end specifications at the expense of quality and usability. The site has given the device a buyer beware label until the company can iron out these early bugs that seem to be hitting the device.

You have to remember though that the handset has already become a massive hit selling millions of units in only a short space of time, and there will be many users that are more than happy with their new smartphone. Samsung has to be careful though that it doesn’t damage the reputation that it has built up over the last couple of years.

Watch the video below and let us know if you have had any problems with your Galaxy S4.