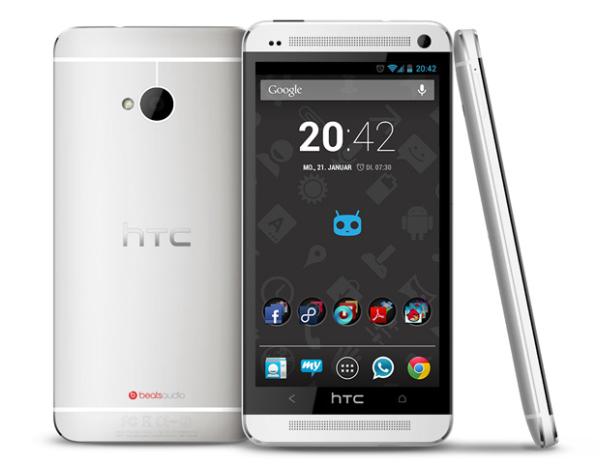 The HTC One is among the most sought after smartphones currently available which is down to its stylish premium design and standout specifications and features, and now the Android 4.2 Jelly Bean update for the device is being tipped to arrive soon.

While some versions of the HTC One have already received some minor software updates the handset is still waiting to be treated to the highly anticipated Android 4.2 Jelly Bean firmware, but now a reliable HTC tipster has claimed the new software will be arriving in a matter of weeks.

Previously reliable leaker @LlabTooFeR has stated that the Android 4.2 update is likely to arrive for the HTC One in two or three weeks time, and could even come earlier than that. We heard only yesterday that the company had promised to push out the Sense 5 update to the HTC J Butterfly by the end of this month, and the Android overlay is likely to come as part of a Jelly Bean update so you would have thought the company’s flagship handset would at least get the new software at the same time or even earlier.

The new firmware won’t bring massive changes to the handset but does include such things as a gesture enhanced keyboard and lock screen widgets. This update has been promised to be coming to a whole host of other HTC handsets in the coming months, and owners will always like to see new features added to their smartphones.