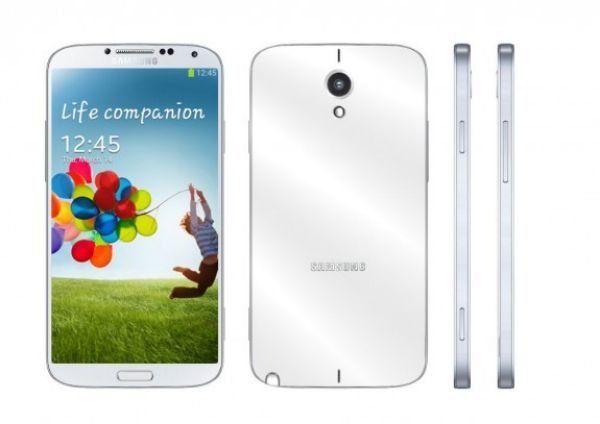 Maybe Samsung loves Apple after all, many smartphone consumers including iPhone owners have said that Apple has lost its innovation when its comes to the iPhone and that if they do not make drastic changes with its next release being it the iPhone 5S or 6, they would keep the iPhone 5 or even turn to another maker.

We talked about the Samsung Galaxy Note 3 design last week looking a lot like the Galaxy S4, but we wanted to speak a little more about this because it is important.

The Samsung Galaxy Note 3 will be a bigger version of the Galaxy S4, but will hopefully comes featuring a 5.99-inch edge-to-edge display, new S Pen suite of applications and it will come with a thin bezel.

The Samsung Galaxy Note 3 is expected to launch in September 2013, please do use the commenting area below as we would love to know if the SG Note 3 design looking like the S4 is a good or bad idea.