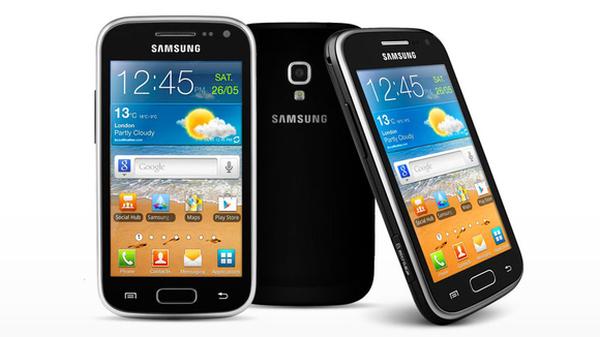 Like all firmware updates certain hardware can take a time before they get to see the new operating system and that can certainly be said about the Android Jelly Bean update and the Samsung Galaxy Ace 2 that has now reached the UK.

The company begun the rollout of the new firmware back in April and then followed this up earlier this month with the update for the GT-I8160P version of the Galaxy Ace 2. Now UK owners of the GT-18160 Samsung Galaxy Ace 2 have begun receiving the Android 4.1.2 Jelly Bean update via the Samsung KIES desktop application.

This new update besides all the Android enhancements also brings the improved Samsung TouchWiz Nature UX overlay that was first seen on the Galaxy S3. Other improvements include the likes of Google Now, smoother faster experience thanks to Project Butter, and much more.

Android Jelly Bean will also bring a whole new lease of life to the smartphone at a time when rumours and speculation is mounting that the company is about to announce the Samsung Galaxy Ace 3.

This may happen at the press event the company is holding in London unless it follows the same route it did earlier today with the announcement of the Samsung Galaxy S4 Mini.

Have you got the Android Jelly Bean update on your Galaxy Ace 2?