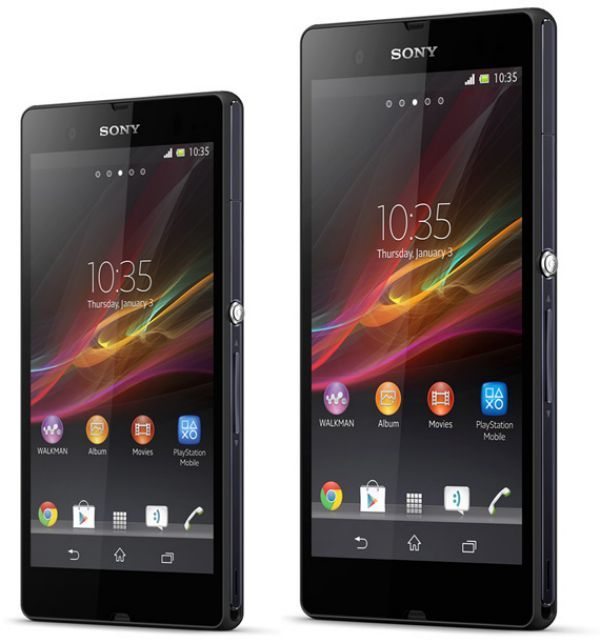 It is hard to put two smartphones / phablets against each other that have not yet been announced, but the Samsung Galaxy Note 3 vs Sony Xperia L4 Togari seems to be a tackle that we very much like.

We mentioned the Sony Togari a while back but since then heard nothing, but today we can reveal a little more about the Sony Xperia L4 Togari. We have to take this as a rumour for now seeing as no official confirmation from Sony has been made yet.

There have been a few sources including GizBot claiming they heard from reps at Sony events that the Sony Xperia L4 Togari is real, and apparently this will take on the Samsung Galaxy Note 3, we are looking forward to this one.

We know for sure the Samsung Galaxy Note 3 will have a stylus, and the L4 Togari is apparently going to have the same. The Sony Xperia L4 Togari is speculated to feature a 6.44-inch 1920×1080 IPS display, MBE-2, OptiContrast, 3 GB RAM, 13-megapixel Exmor RS camera on the rear and a 2MP on the front with Full HD Exmor R.

We have no idea if this is real but it seems to be a worthy contender to go up against the Samsung Galaxy Note 3, the speculated specs for the SGN 3 include a 5.9 to 6.3-inch full HD Super AMOLED display, 13-megapixel camera, Android 4.3 or 5.0 Key Lime Pie, 3GB of RAM, TouchWiz, Mali 450 GPU and a Octa-core processor.

We are hoping the Sony Xperia L4 comes to light and a reveal will happen at the IFA expo in Berlin at the end of August.

If there was a Samsung Galaxy Note 3 vs Sony Xperia L4 Togari, which one would you choose?