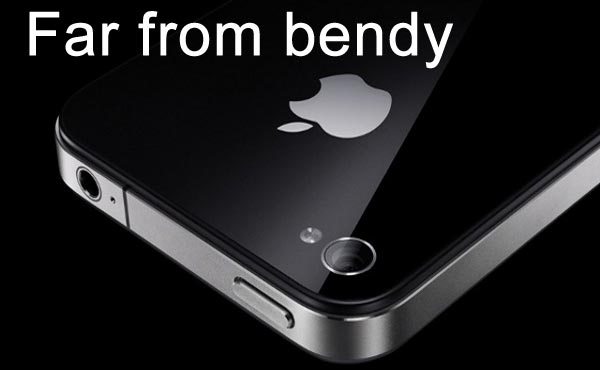 The persistence of 3D in our smartphones has been shown through a number of concept designs and patents, which even featured in an iPhone 6 concept recently although its release date might not arrive until next year. Today, we have stumbled across a new Apple patent that could be used to make the iPhone 6 bendy in more ways than just a flexible display.

Leaks parts from credible sources are supporting the iPhone 5S name for Apple’s next phone upgrade, but if the rumors are true about this update being minor then we could see millions of users holding out for something more innovative in 2014.

Apple’s iPhone 6 with a bendy battery — within the last week a patent appeared on the official US Patent and Trademark office website, which features details about Apple’s plan for curved battery cells within a portable electronic device. The type of device hasn’t been explained in detail, so it could be almost anything from an iWatch to the iPhone 6 or 5S, although it is worth pointing out Apple might never use this patent in the specs of a final product.

The exact description for this patent can be seen below and it explains the finer details of how this flexible battery would be achieved. The application was first filed in January this year, which is newer than a lot of Apple’s patent applications.

The document can be read in full here and you’ll also notice many references to gadgets that contain different types of batteries. This ranges from mobiles phones to laptops, so we could see Apple including this technology in a number of electronic devices in the future, which could range from an iPhone 6 to future generations of iPad.

We have featured a couple of images below that are included in the curved battery patent, although you’ll find other images under the appropriate tab at the top of the patent page. These images don’t make anything clear for what devices might include this battery technology, but considering the iPhone 6 would be one of Apple’s best selling products it makes sense to include a battery like this if Apple choose to make next-generation iPhones bendy. 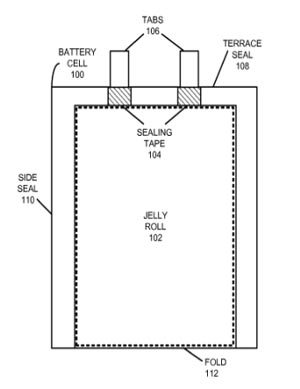 Would you like to see a bendy iPhone 6 with a release date next year, or would you prefer something less bendy this year? You can see an image of the iPhone 4/4S below, and it clearly shows the straight lines that some Apple users would like to see changed to something more curved.

We touched on credible features for an iPhone 6 in a previous article, although we would love to know if our readers count flexible and bendy technology as credible for a smartphone?

Over the weekend we looked at how some people feel Apple’s focus on quality has changed a little over the past couple of years, and while this viewpoint was debated between our readers it would be interesting to see how Apple could create quality bendy products that don’t encounter a lot of production problems.

It wouldn’t be good for an iPhone 6 to release with innovative features like this and then end up with production issues, which Samsung already mentioned issues with their plan on producing flexible displays. This type of battery technology would certainly be welcomed on an iWatch, but if the future will contain flexible smartphones then batteries need to not only deliver more life but also offer some flexibility as well.