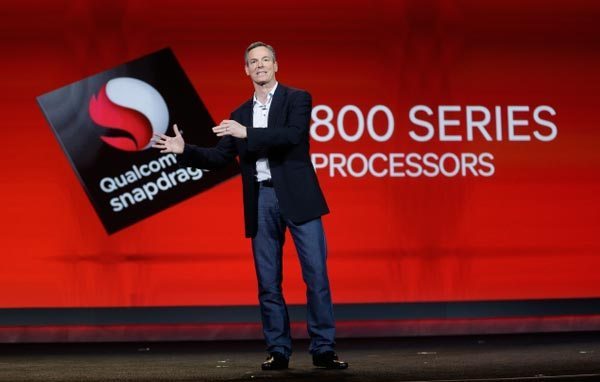 The consistent leaks show we are getting close to the Samsung Galaxy Note 3 release date, although nothing has been confirmed officially just yet, but this hasn’t stopped some of the recent leaks arriving via Samsung websites by mistake.

Today, we wanted to touch on the Samsung Galaxy Note 3 specs and most importantly the CPU considering it’s the part that powers everything. Over the weekend we looked at this vital feature for Galaxy Note 3 with some pre-release insight, which arrived via videos looking at the Exynos 5 Octa, Snapdragon 600 and 800.

Samsung Galaxy Note 3 with Snapdragon 800 desired – we mentioned in that article about recent leaks suggesting the more powerful Snapdragon 800 would be the processor, although these rumors were further supported yesterday after we saw the Galaxy Note 3 smartphone on an official website.

This leak contained vital specs and while we are yet to confirm every detail, the inclusion of the Snapdragon 800 can only add to the mounting evidence that this will be the horsepower behind Samsung’s Galaxy Note 3 when it finally sees a release date in the next few months.

The feedback given to Phones Review clearly shows the majority of people wanting the Samsung Galaxy Note 3 like the idea of Snapdragon 800, which is preferred in most cases to Exynos 5 Octa. One of our readers stated, “Snapdragon 800 for me. Give me the Galaxy Note 3 with a better battery and daylight visibility, and I will buy it“.

Other readers give their opinion with a little more thought, “The Exynos 5 Octa is overrated. The performance is on par with Snapdragon 600, and the Snapdragon 800 appears to be hugely superior to the Exynos 5 Octa. Additionally, Snapdragon 800 has integrated LTE unlike Exynos which will require an extraneous LTE chip“. It is worth noting that some people still prefer the Exynos 5 Octa as their choice for the Samsung Galaxy Note 3 processor, but they seem to be in the minority.

More powerful Snapdragon 800 — we should also point out that at the end of last month we published some details on the Snapdragon 800 and Exynos 5 Octa in a benchmark test. This leak revealed the Snapdragon 800 option to be a superior choice, and we can see why this looks like the choice for Galaxy Note 3 specs.

Are you happy with the choice of Snapdragon 800 for Samsung Galaxy Note 3? It is good to remember the specs and features haven’t been confirmed just yet, although the rumors are adding up and you can expect the confirmed details on Phones Review the moment news arrives.