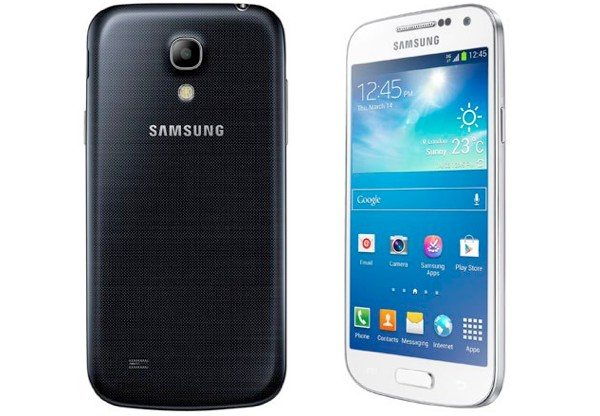 We’ve been giving readers plenty of information about the upcoming Samsung Galaxy S4 Mini. We already know the specs, but two things that have not yet been officially announced are the price and the release date. While we wait for confirmation on these we have news of a Galaxy S4 Mini price quote. If this is accurate it seems exorbitant, but we’ll wait for further news on this before we get too concerned.

The Galaxy S4 Mini is a downgraded and smaller version of the recently released Galaxy S4 and will probably be a popular device, in much the same way as the Galaxy S3 Mini was. If you want to see a specs comparison of the S4 Mini against the S3 Mini and the new Galaxy S4 then head to our previous article here. You may also be interested in some video tests from the S4 Mini here. We are hoping to hear price and availability details for the Galaxy S4 Mini at a Samsung event being held in London on June 20, but in the Ukraine the suggested retail price has been cited as 5,000 UAH.

Now that amount is equivalent to around â‚¬468, $613 or Â£399, and we don’t know about you but to us that sounds a tad pricey, especially as the larger and higher-specced Galaxy S4 can be found on Amazon for around $660. Similarly a UK retailer has priced the S4 Mini 8GB model at Â£389.99, that’s around â‚¬458 or $599, which is very close to the Ukraine pricing. That could be a worrying sign that the phone really will be that expensive. It’s worth remembering though, that sometimes we hear prices from retailers that are adjusted before the actual release.

The Galaxy S4 Mini will release in regions worldwide, and it’s widely believed that it will hit the shelves sometime in July. At launch it will be available in either black or white color options. If this Galaxy S4 Mini pricing turns out to be correct would you pay that amount for the phone? Are you hoping the Galaxy S4 Mini arrives at a more affordable price? Let us know by sending in your comments.