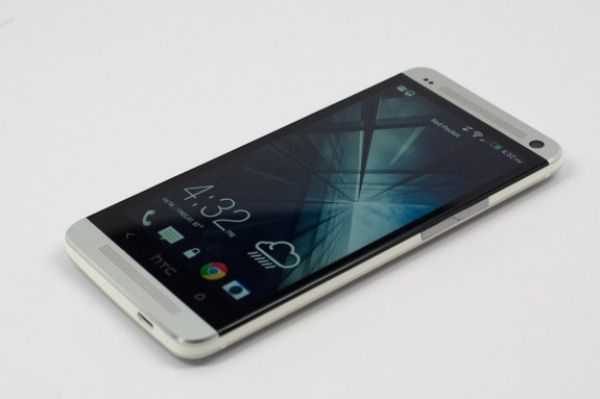 We have mentioned the HTC T6 smartphone a few times now, but the latest news suggests this handset could be called the HTC One Max, and apparently it will feature a 5.9-inch display, Android Key Lime Pie, and a 2.2GHz processor, but we will get more into the rumoured specs below.

Alvin Kwock from J.P. Morgan in Hong Kong reported the news of the T6 actually being called the HTC One Max, this is a flagship model that will come with uni-body casing back-cover and could possibly be released somewhere in the second half of this year.

A Look at the Rumoured HTC One Max (Previously the T6) Specs
The HTC One Max aka T6 specifications are said to include Key Lime Pie operating system, 2.2GHz CPU (Possibly the quad core Qualcomm Snapdragon 800), a 5.9-inch Full HD touchscreen display, 2GB of RAM, 16GB of internal storage and BoomSound speakers. It is said to also feature the same camera that is featured on the HTC One so that means an UltraPixel rear facing camera, and the front-facing camera possibly at 2.1-megapixel.

It was also reported the HTC One Max could come with a 3300 mAh battery, but it has been rumoured it could come with a 1250 mAh protective case and a fingerprint reader on the rear, as well as microSD card support.

No Changes from HTC T6 to One Max Spec Wise
In our previous article we talked about the HTC One T6 specs and there does not seem to be any difference in specs with the HTC One Max, the only difference is the name change. We have looked into this even further with a few emails sent out and the, what was previously called the T6 and the new name of HTC One Max there is no noticeable changes in the rumoured features etc. 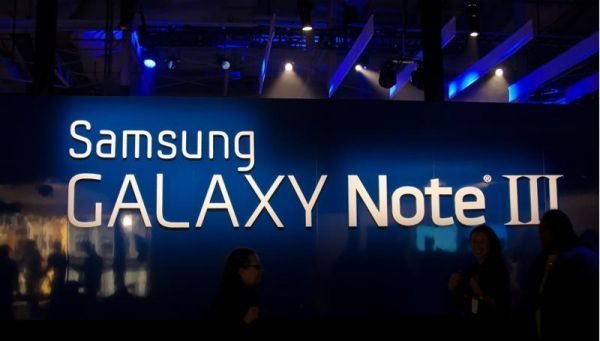 The Real Competition is the Samsung Galaxy Note 3
The rumours and trend for the Samsung Galaxy Note 3 is huge, and current rumoured specs are to include the likes of a 2.3GHz Snapdragon 800, a 5.99-inch display, 13-megapixel camera, we cannot see the SGN3 coming with a 4GB of RAM even though it is possible, we would say it will be more on the lines of 2GB. It is also been mentioned a few times it could come with 367 pixel-per-inch rating.

Specs are slim on both devices and of course all speculated, but when you consider the Samsung Galaxy Note 3 vs HTC One Max they both seem to be similar on the specs side of things. Design differences will most definitely be different, but it’s the specs we are concentrating on for now.

User Feedback So Far
We have had so much feedback on both the HTC T6 (Now said to be the HTC One Max), and some are saying that if this phone turns out to be the same as the HTC One on design then they will choose the new Max in a heartbeat.

Some have said they do not like the HTC one because it is too large, so to make a larger one would be terrible, now we know this will cause a few comments in retaliation. What we cannot understand, and do not get us wrong it is their view and they have a right, but to say hello HTC One Max and goodbye Galaxy Note 2 is not the right time to say this. Maybe it would be wise to hear the official news about the Samsung Galaxy Note 3 before passing judgement on the HTC One max and vice versa.

Whatever way you look at this both the Samsung Galaxy Note 3 and the HTC One Max are highly similar, until we get the official specs we can sit here and speculate what is the best smartphone. We believe it will boil down to the processor, RAM size and one major factor of the HTC One Max is a removable battery and SD card, if this was the case would the One Max be favourable over the SGN3?

Samsung Galaxy Note 3 vs HTC One Max, what one would you choose?

28 thoughts on “Samsung Galaxy Note 3 vs HTC One Max”