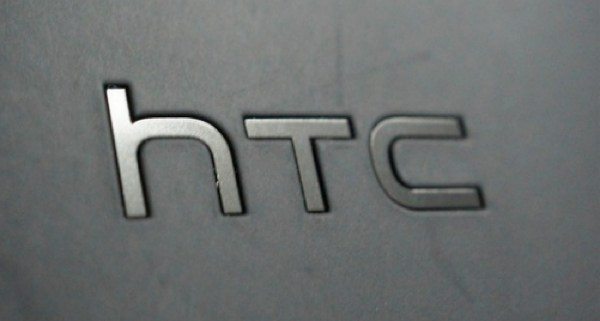 Just one week ago we first informed readers about the HTC Butterfly S, a successor to the original Butterfly. We said then that it was rumored for a release later this month, and now we have heard that the Butterfly S is to get its official intro at an event being held on June 19.

Invitations have now been sent out to media in Taiwan to a press event on June 19 for the formal unveiling of the HTC Butterfly S. The same event invitation also mentions the HTC Desire 600. Leaked and rumored specs are so far rather thin on the ground for the Butterfly S, but unofficial specs we’ve heard of so far include a 5-inch full HD display, UltraPixel camera (as on the flagship HTC One), a higher capacity battery and a microSD card slot.

It also looks likely that a later Qualcomm Snapdragon quad-core processor will be used as opposed to the CPU on offer with the first HTC Butterfly. As well as this the Butterfly S is also likely to benefit from being skinned with HTC Sense 5.0 and that will mean extras such as Zoe, BlinkFeed and more.

It still isn’t clear which regions the Butterfly S will release in, but of course we expect to find out full release details including date, availability, price and official specs from the June 19 event. You can be sure we’ll let you know more as soon as we hear further news. Does the HTC Butterfly S sound like a phone that you might be interested in if it releases in your region? Let us know with your comments.