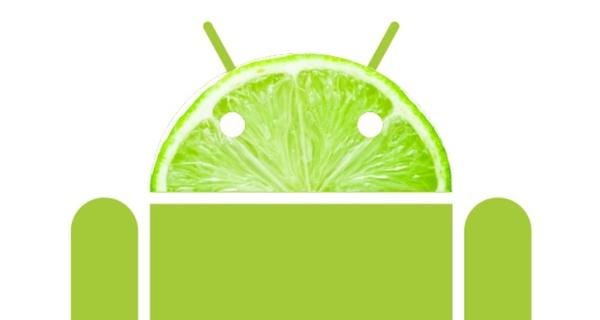 There was once a train of thought that Google would be announcing its next big upgrade for its mobile operating system at its event last month, which obviously didn’t occur and now there are new suggestions for the release of Android 5.0 Key Lime Pie that could also be compatible for lower spec hardware.

While it seems that the next new Android firmware update will be another version of Jelly Bean it is now being claimed that Android 5.0 Key Lime Pie will be released later this year in October. If accurate it could tie in with an autumn Nexus 5 release just in time for the holiday season.

We have already heard talk that Google were holding back the next big update for Android to give OEMs more time to catch up with regards to getting more hardware onto Jelly Bean, and this comes as we see more flagship smartphones getting the Nexus treatment.

It is not known what new features Key Lime Pie will bring to the table but it is being claimed that software engineers have been working hard to get the software to work on lower spec hardware. Suggestions are being made that the software will work on as little as 512MB of RAM which will not only cover older smartphones, but also the stream of lower priced hardware that is now being released.

Of course some older hardware may not have the processors installed to be able to cope with the software, and we have already seen once flagship smartphones abandoned such as the HTC Desire HD that was left behind on Android 2.3 Gingerbread officially.