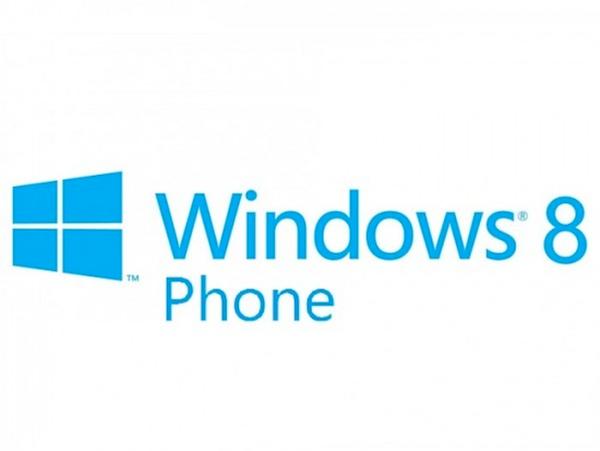 The operating systems on the various mobile platforms are constantly being worked on and improved for end users, and while the Microsoft Windows Phone 8 OS is only a few months old there is already release expectations for Windows Phone 9.

While the WP8 OS is due soon for the GDR2 update that will bring a number of new features and improvements to the firmware, but it is thought we won’t wait so long for the next big change to the Microsoft OS.

There have been suggestions recently that WP9 could arrive in time for the end of the year while other reports have hinted that Microsoft will ditch WP8 by September 2014. There is talk that the company will fully merge the OS it uses on its smartphones with the one it has for tablets and PCs for Windows 9.

It is thought that Windows 9 won’t be as restrictive compared to the current offering, so unlike those that had WP7 who got stuck on the 7.8 update, Windows Phone 8 users will be able to upgrade to the next version of the OS.

The guys over at TechRadar have listed a number of things they would like to see with Windows Phone 9 that include being able to choose what is synced with the SkyDrive app. More choice in screen sizes would also be welcomed with both larger and smaller options being made available that include a 1-inch square option that can be used as a watch.

More choice in available processors that would include more powerful options that had integrated modems would be ideal, which would also mean better graphics and functionality and could also tempt more manufacturers to produce handsets for the platform.

Another welcome move by Microsoft would be to provide developers the SDK’s a lot earlier so the apps can work at their full potential as soon as the new OS is made available to the public.

Is there anything else you would like to see on Windows Phone 9?

One thought on “Windows Phone 9 release and expectations”