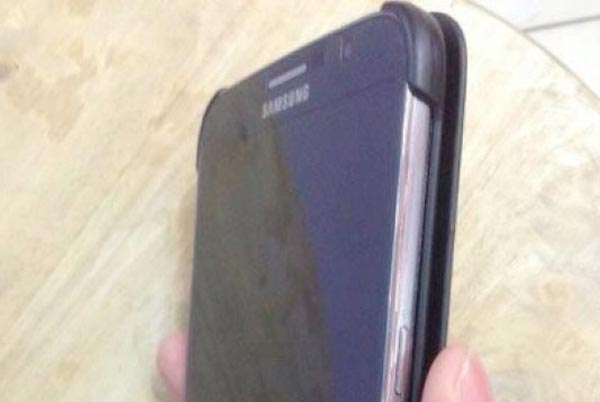 The majority of people expect the Samsung Galaxy Note 3 to release around a year after the Note 2, and this means a release date around October 2013 with a launch event planned in September. The popularity of the original Note surprised a lot of the carriers, but this year its success is undeniable and the Galaxy Note 3 is expected to become even more popular.

Samsung Galaxy Note 3 vs. Note 2’s greatest flaws — there’s a lot we can praise the current generation for, although users would also point out a number of problems that need fixing with the Galaxy Note 3 release.

The most public problem with the Note 2 is storage capacity and 16GB doesn’t cut it in this day and age. In fact, the amount of storage paired with the lack of running apps on an SD card didn’t cut it with the majority of users at launch. The issue of running apps from an SD will be fixed with an upcoming update, although we should note that some countries received larger storage options for the Note 2.

Within the last couple of weeks we looked at the most desired features for Samsung’s Galaxy Note 3, and top of our list was a removable battery and dual SD cards. The latter option would allow users to run apps from one SD card that stays in the device most of the time, although the other could contain media and other files.

This dual SD card idea came from our readers and we reported it in the above article, although we are aware of a few blogs taking this idea from Phones Review after that article was published. Would you like dual SD cards on the Galaxy Note 3?

Samsung need to deliver the Galaxy Note 3 with at least 64GB of storage in our opinion, although we know a few fans that would be happy with 16GB or 32GB if you could run apps from an SD card right out of the box.

What do you think is Galaxy Note 2’s greatest flaw? What would you like to see improved with the Samsung Galaxy Note 3? In our opinion, the greatest flaw was the lack of internal storage capacity. More battery life would also be welcomed and some of our readers believe “if the Huawei Assend Mate has a 4050mAh battery, then the Galaxy Note 3 will increase on this”. ï»¿For now leave a comment with the issues you have with Note 2 that need fixing when Note 3 arrives.

It is worth pointing out that the image below is one of many leaked pictures arriving over the past couple of weeks, which are explained in more detail with sources in this article.