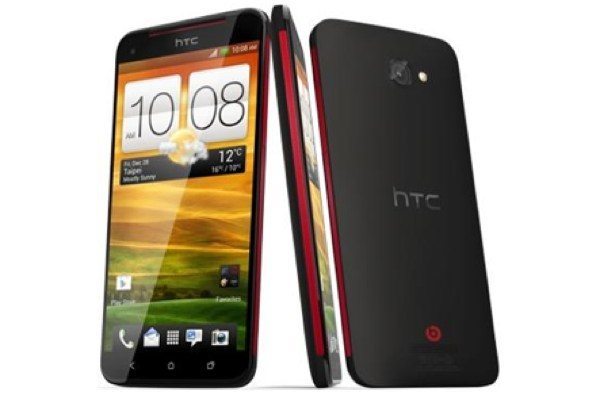 The HTC Butterfly S has just released in some regions of Asia and looks to be an extremely desirable and impressive smartphone. This smartphone is also expected to officially release in other markets at some point, but there hasn’t been further clarification on this just yet. The good news if you’re in the US though, is that it’s now possible to order the HTC Butterfly US unlocked.

We recently gave readers a comparison of the HTC Butterfly S vs. Sony Xperia Z Ultra vs. Samsung Galaxy Note 3, so you may want to check that out. We’ll also give you a quick recap about the Butterfly S before we move on to pricing. It’s powered by a 1.9GHz Qualcomm Snapdragon 600 quad-core processor, has Adreno 320 graphics, a 5-inch Super LCD3 display with resolution of 1920 x 1080 and 441 ppi, 2GB of RAM and 16GB of internal memory (expandable via microSD to 64GB).

Other specs of the Butterfly S include a 4-megapixel UltraPixel camera with 1080p video capture, a 2.1-megapixel front-facing camera, and a 3200 mAh battery. It runs the Android 4.2.2 Jelly Bean operating system skinned with HTC Sense 5.0, and it comes in red, black, white or gray color options.

If you are in the US and want to order the Butterfly S you can do so from Overseas Electronics, where it’s up for sale now, unlocked and with a price of $849.99. Unfortunately if you’re in other regions, this company only ships in the US. Another option is Negri Electronics where you can pre-order the phone at an unlocked price of $771.50, but this site doesn’t list a shipping date.