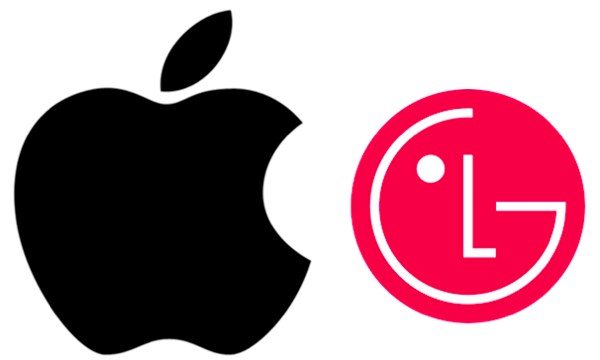 The upcoming Apple iPhone 5S is the subject of many leaks and rumors right now, although nothing will be confirmed until Apple chooses to announce the phone. One of the most consistent rumors though, regards the possibility of a fingerprint sensor for the next iPhone, or the iPhone 6. However, new murmurings about the Apple iPhone vs. LG Optimus G2, suggest that LG could attempt to steal the limelight from Apple with a fingerprint scanner.

Just some of the rumored specs for the iPhone 5S include an improved processor and camera, and just lately we’ve heard other whispers such as local voice dictation, and also a slow-motion video feature. One of the most longstanding rumors though, surrounds a fingerprint sensor, and one of the first times we mentioned this dates back to January.

Since then we’ve seen the possible inclusion of a fingerprint scanner for the iPhone reported time and time again, and recent reports about the iPhone 5S are still mentioning it being likely. The iPhone 5S is widely expected to release at some point in September, or shortly afterwards. It now seems though that LG might also feature fingerprint recognition for the upcoming LG Optimus G2. As the G2 is rumored for a release around August 20, it looks likely that LG will beat Apple to the mark with a fingerprint scanner.

We’ve reported many times now on the LG Optimus G2 and leaks have rumored a fingerprint scanner, although looking at a recent leaked image and video of the G2 we were unable to verify this. However, a new report from Patently Apple, tells how the August LG event in New York was planned so that the new phone could release earlier, specifically to beat Apple’s iPhone with a fingerprint sensor.

It seems that LG believes that Optimus G2 fingerprint recognition is a “wow” feature, and it’s also reported that the recent leaked images of the Optimus G2 could have been deliberately released by LG with the purpose of building up the hype for the device. Apparently the consensus among the Korean press is that Apple could be “unnerved” by LG revealing this feature for the Optimus G2, as it’s an important aspect for upcoming iPhones. The feeling seems to be that If LG introduces a fingerprint scanner first, it would certainly remove some of the “ooh” factor if it’s also announced for the iPhone 5S.

There are some very exciting times ahead for smartphone enthusiasts over the next few months, and of course we’ll be following developments for the next iPhone and the LG Optimus G2, as well as the many other upcoming handsets. It will certainly be interesting to see if a fingerprint sensor definitely comes to the iPhone 5S or the LG Optimus G2, although we’re not sure that this will be as attention-grabbing as either Apple or LG thinks. That’s why we’d like your comments about this. Would you be more likely to purchase a smartphone that featured a fingerprint scanner, or not?